Vinh Long with the Model of "Cultural Hamlet of Electricity Savings"

The program had been deployed in 6 residential clusters in the area.

The Review Meeting on Program "Cultural Hamlet of Electricity Savings" was held by the Vinh Long city Power Company in cooperation with the People's Committee of Ward 5. The program had been deployed in 6 residential clusters in the area.  The Review Meeting was held 1 year after the launch of the competition, attended by the leaders of Vinh Long City Power Company, representatives of Ward 5 Party Committee, People's Committee, Fatherland Front Committee, the related sectors, and people representing the 6 residential clusters as well as the households in wards 5. 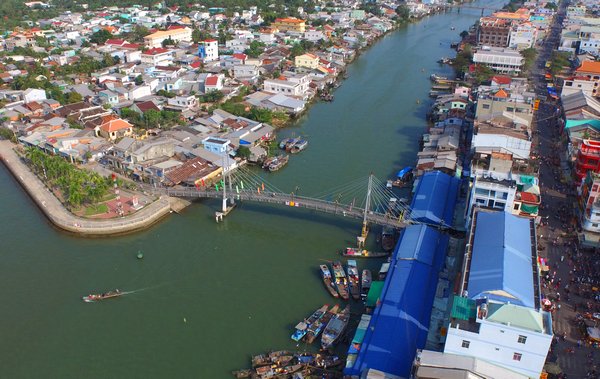 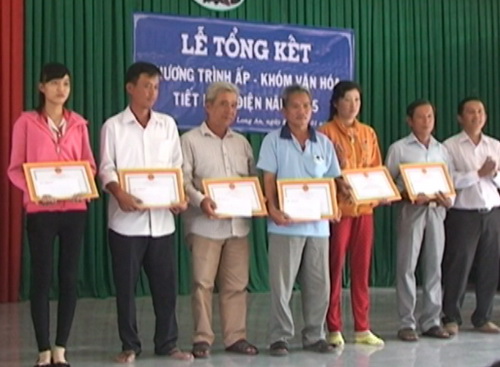 In reviewing the obtained results, it is thought that the "Cultural Hamlet of Electricity Savings" should be further replicated in other locations. The implementation of this program will contribute to national energy security, safety and efficiency in the use of power and meet the power demands of production and people's daily life.