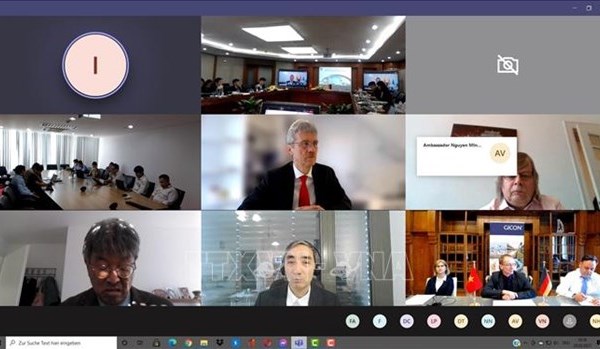 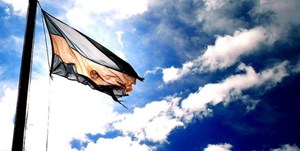 Argentina is poised to approve the final details of a new law designed to give a boost to clean energy.
Statkraft, Credit Suisse Fund to Invest $1.2 Billion in Wind Power in Norway 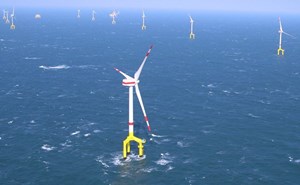 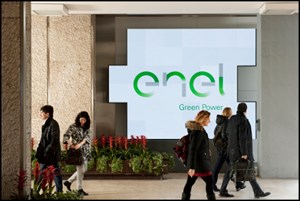 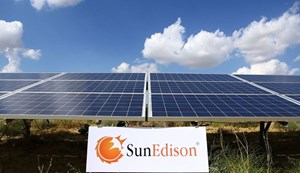 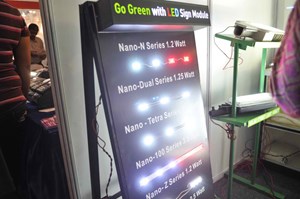 LEDs have made a massive inroad into households across India as their distribution under a government scheme increasingly gains ground.
Six renewable energy innovations primed for UK Government's £500m nest egg 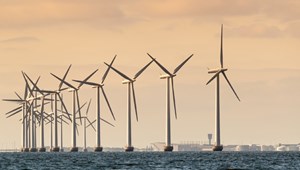 The Government's £500m of allocated funds for green innovation could propel the UK into being a world-leader in energy generation, if the money is spent in key areas such as wave and tidal energy, low-carbon heat and energy storage.
London set for Europe's largest floating solar system 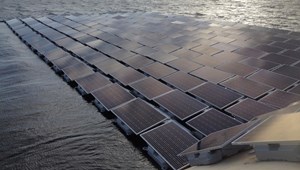 Europe's biggest ever floating solar array is being installed on the Queen Elizabeth II Reservoir, to the south of the River Thames.
Boeing Begins Microgrid Test for Reversible Fuel Cell-based Energy Storage System 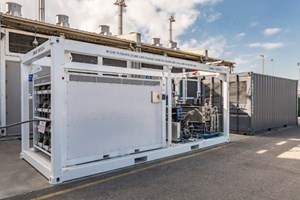 The system is the first of its kind to use a technology called a reversible solid oxide fuel cell to store energy from renewable resources, such as wind and solar, to produce zero-emissions electricity.
WRAP unveils phase two of England recycling plans 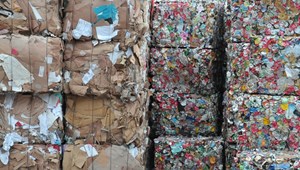 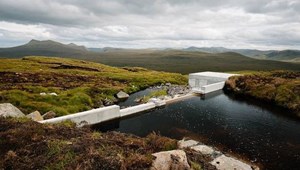 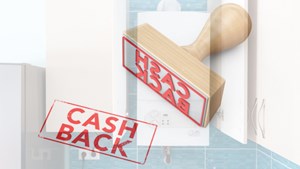 Homeowners and landlords in London are being offered £400 cashback if they replace their old boilers with new energy efficient models.
Gamesa Secures 15 MW Solar Power Project in Tamil Nadu 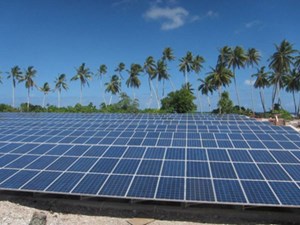 This is the second project that Gamesa has secured in this State of India.
Scotland turns to people power to boost climate action 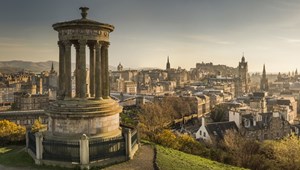 Scotland has turned to people power in its efforts to tackle climate change, launching a citizen engagement campaign and renewing green funds for communities.
10 ways UK Department of Energy and Climate Change is encouraging investment in clean energy 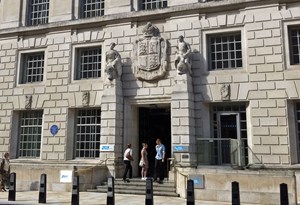 The Department of Energy and Climate Change has released a list of ten ways it is encouraging investment in clean energy in response to the latest wave of criticism of its policies.
Vietnam Ranked Fourth in the World for Clean Development Mechanism Projects Quantity 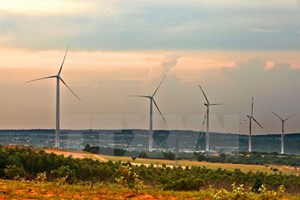 Vietnam ranked the fourth in the world in terms of number of projects, with the total amount of greenhouse gas reduction potential of about 137.4 million tons of CO2 equivalent in the credit period.
Engineers warn of looming UK energy gap 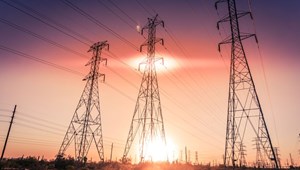 The UK is facing an unprecedented "energy gap" in a decade's time, according to engineers, with demand for electricity likely to outstrip supply by more than 40%, which could lead to black outs .
UK government must replace zero carbon homes standard, warns STA 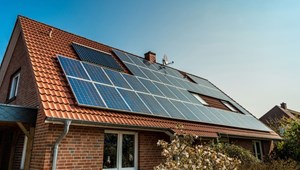