While lithium-ion batteries are currently the gold standard for batteries and used in most of our electronics -- smartphones, computers, and more -- they have their short-comings.

While lithium-ion batteries are currently the gold standard for batteries and used in most of our electronics -- smartphones, computers, and more -- they have their short-comings.

Compared to other battery technologies being tested in labs, they're not the best when it comes to energy storage capacity and lifetime length. Researchers around the world are looking for the better battery that can store more energy, weigh less and last longer than traditional lithium-ion batteries.

While many researchers have been working on entirely different battery technologies, researchers at the University of Waterloo decided to address the shortcomings of the lithium-ion battery head-on. The researchers decided to focus on the negative anode of li-on batteries, usually made from graphite.

“Graphite has long been used to build the negative electrodes in lithium-ion batteries,” said Professor Chen, the Canada Research Chair in Advanced Materials for Clean Energy and a member of the Waterloo Institute for Nanotechnology and the Waterloo Institute for Sustainable Energy. “But as batteries improve, graphite is slowly becoming a performance bottleneck because of the limited amount of energy that it can store.” 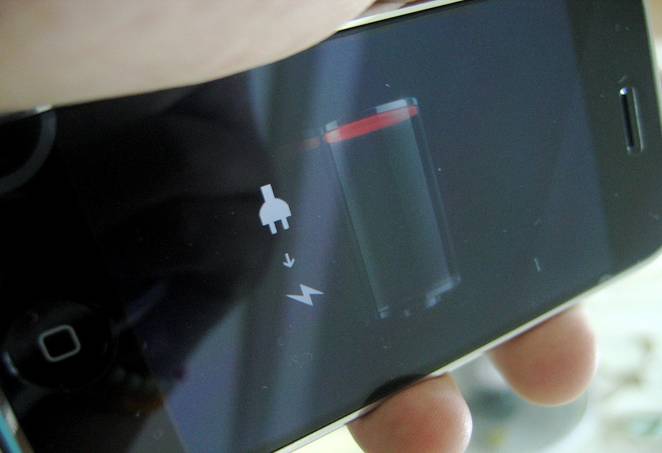 So, why hasn't silicon been used already? The problem with silicon is that it interacts with the lithium inside the cell during the charge cycle and expands and contracts as much as 300 percent. That expansion causes cracks and ultimately causes the battery to fail.

The research team figured out a way to minimize the expansion by using a flash heat treatment for the silicon electrodes that creates a "robust nanostructure." This structure resulted in less contact between the electrode and the lithium which cut out most of the expansion and contraction and made the battery much more stable.

The new design had a capacity of than 1,000 mAh/g over 2,275 cycles and the researchers say that the design promises a 40 to 60 percent increase in energy density over traditional lithium-ion batteries. That means that an electric car with this new battery design could have a range of over 300 miles, while the batteries themselves would be lighter, reducing the overall weight of the vehicle.

The team is working on commercializing the new design and hope that it will be in new batteries in the next year.