Some Texas Residents Are Getting Free Electricity

“You can be green and make green.”

Texas is generating more wind power than utility companies know what to do with, so they’re handing it out for free.

More than 50 companies in the state offer overnight plans that charge higher fees during the day, but nothing between the hours of 9 p.m. and 6 a.m., according to the New York Times. Texas is the largest generator of wind power in the United States, with about 10% of its generation coming from wind. Since it has its own electricity grid, any energy produced there has to also be used there. Since it produces so much wind power, especially at night, it leaves them with a hefty surplus.

Of course we’d all like to think that they’re giving it away for free out of the goodness of their hearts, but unfortunately that’s not the case. As it turns out, holding onto such a large excess comes with some burdens for the power grid, some of which are costly, so they need to unload. 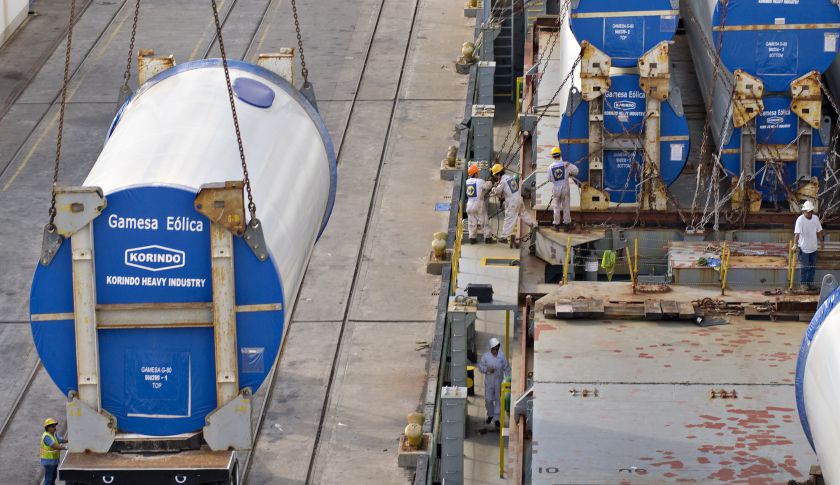 Encouraging consumers to use energy during off peak hours results in lower wholesale prices and avoids the need to build more power plants, an expensive task. Omar Siddiqui, director of energy efficiency for the nonprofit group Electricity Power Research Institute told the Times this is “a proverbial win-win for the utility and the consumer.”

Other energy markets are conducting similar experiments by offering incentives to those customers who avoid power use during peak times, but Soner Kanlier, a retail energy markets expert at Oslo-based consulting firm DNV GL, told the Times that the state is “head and shoulders above everybody else with really unique packages for the consumer.”

As Scott Burns, senior director for innovation at Texas-based Reliant Energy, cleverly puts it: “You can be green and make green.”