Vietnam Meat Industries Limited Company (VISSAN) has strongly and boldly applied technological innovation, change of management processes, and become one of the trusted brands for Vietnamese consumers. With a series of measures to reduce energy consumption, the company could reduce the unit cost, equivalent to VND 935 million/year, reaching 125.3% as compared to the target.

Specifically, through the advice of experts from HCM City Energy Conservation Center (ECC-HCMC, under the Department of Science - Technology), from 2012 up to now VISSAN has implemented many energy saving solutions. Typically, the insulation solution for 7 sterilization pots, which helps the company save 331.616kg steam gas each year, 50% surface temperature, cooling down the surrounding environment and ensuring the safety for workers. To enhance the effectiveness of lighting, the company lowered the height of hanging lights in some areas; this solution helps the company reduce electricity up to 224.704kWh/year.

In addition, the company also replaced about 739 fluorescent lamps, high voltage lamps and compact lamps with LED lamps. The solution to mount capacitor for improvement of the power factor for the power system also brings significant benefits for electricity savings 31.743kWh per year. Besides, the company also renovated the refrigeration system, the cold storages, replacement of 3 old piston clusters of refrigeration compressor with high performance spiral compressor, which reduces 86.724kWh ... The total estimated power savings after implementation of the solution, is 409,236 kWh and 331,616kg steam gas, reaching 125.3% compared to the set target; and help reduce 305,567 kilograms of CO2 emission. 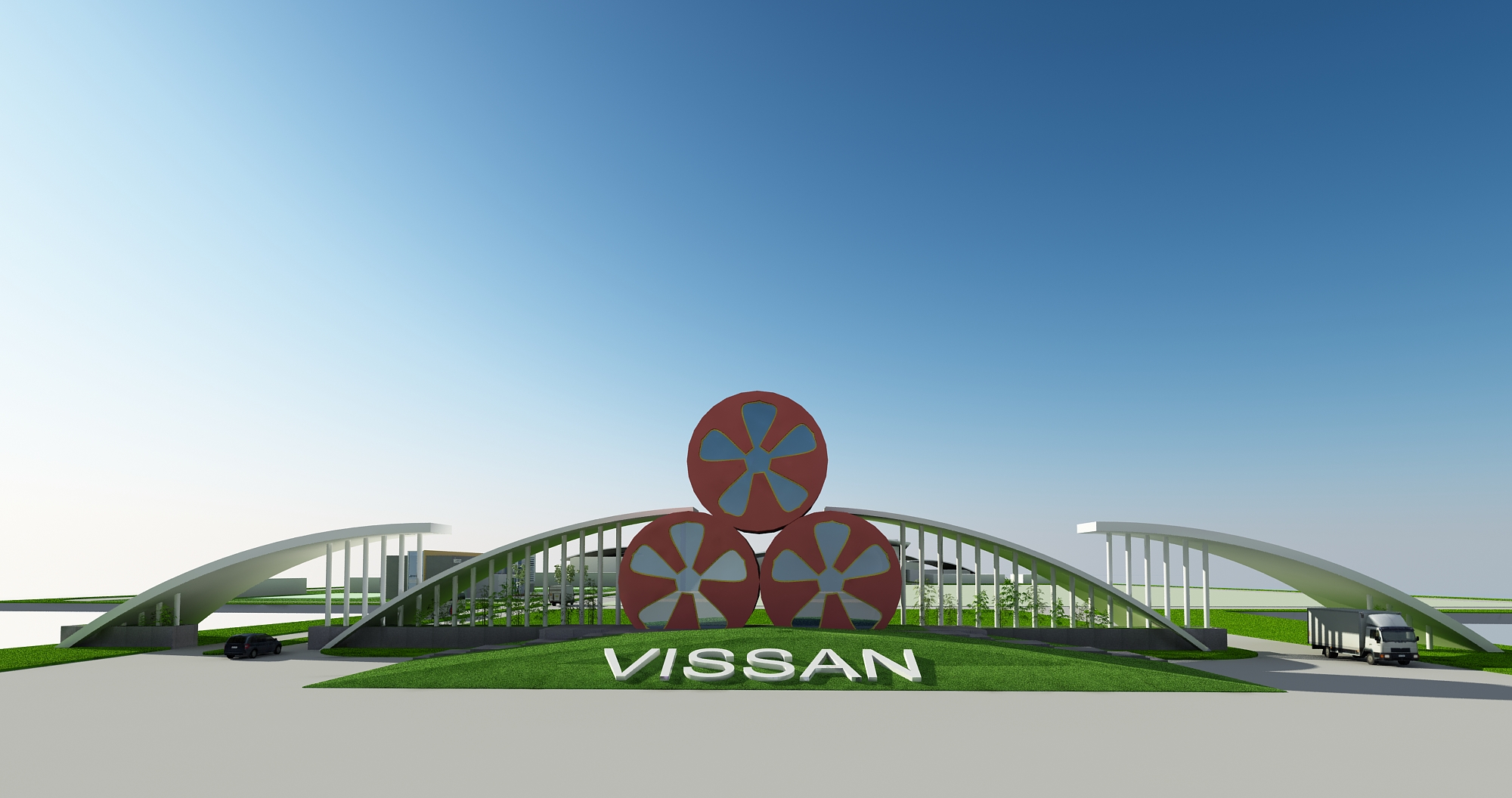 As reflected by the leaders VISSAN, the competitive pressure in the fresh meat food market is increasingly fierce, requiring businesses to innovate boldly. Typically, there is the campaign "Clean from Farm to Fork". VISSAN equips itself with a cold meat production line, imported from France and Spain with a capacity of 5,000 tons/year; specialized in production of sterilized sausage, formulated by Japanese equipment and technology with a capacity of 10,000 tons/year; the production line for canned food with processing capacity of 5,000 tons/year formulated by European equipment and technology.

In the time to come, VISSAN sets up a target of 510.366kWh electricity saving, 62.916kg steam gas and 298.038kg of CO2 estimated reduction per year. In all the mentioned details, it is well worth to highlight the alternative LED system with a total investment of VND 1.3 billion, the payback period of 2.28 years; and the solution using integrated high-performance inverters air conditioning with  a total estimated investment cost of VND 362 million, and the payback period of 2.7 years is expected.