Onshore wind generation will be cheaper than gas in Northern Ireland by the end of the decade.

Onshore wind generation will be cheaper than gas in Northern Ireland by the end of the decade.

That’s according to the Northern Ireland Renewable Industry Group (NIRIG), which claims that will be possible “with the appropriate policy and regulatory conditions”.

Its new report reveals wind energy represented a fifth of the country’s total electricity generation in 2015, witnessing a new peak record of 583MW in June.

The renewable source provided nearly half (48%) of its power production on the first of the month, enough electricity for nearly 379,000 homes. 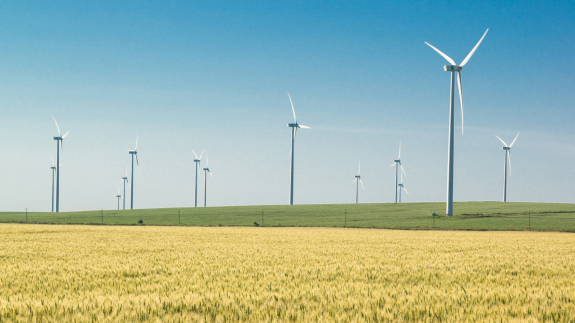 Rachel Anderson, Chair of NIRIG said: “From development and construction right through to operation and maintenance, a typical wind farm will invest £1.18m per MW into the local economy over its lifetime, from a sector which is today supporting over 530 jobs.

“The challenge for policymakers and the industry is to move to ensure that Northern Ireland’s wind energy resource can continue to act as a catalyst for jobs and investment for the future while also cutting harmful emissions.”

Last year the UK Government announced it would end financial support for onshore wind projects from April this year, which led to RWE either scrapping or putting £1 billion worth of projects on hold.