The upgrades will reduce harmful greenhouse gas emissions by 895 tons a year—the equivalent of removing roughly 190 cars from the road. The Power Authority implemented and financed the energy-saving measures, which were carried out under Governor Cuomo’s BuildSmart NY program, a statewide initiative to increase energy efficiency in public buildings. The project is also consistent with the Governor’s Reforming the Energy Vision plan, which spurs clean-energy innovations that protect the environment and strengthen the state’s economy. Gil C. Quiniones, NYPA President and Chief Executive Officer, said, “The energy efficiency will significantly reduce the district’s annual energy costs. Upgrades like this one are being undertaken all over New York State in an effort to reduce the state’s carbon footprint.” 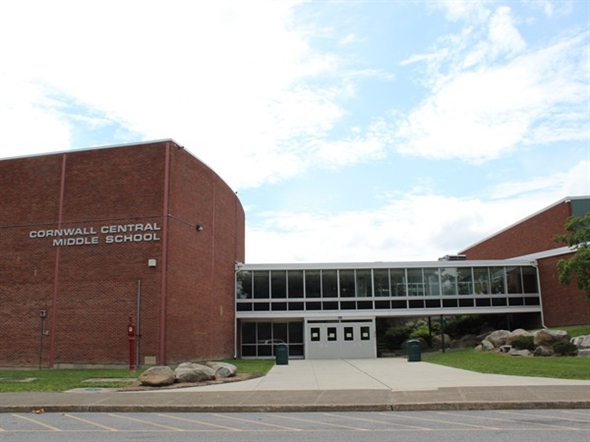 The project, which began last year, includes a variety of energy-saving measures, including the installation of new boilers and lighting controls, air-handling replacements and modifications, and the replacement of the pool cover and pool dehumidification system. Lighting was also upgraded at all five schools. The Power Authority is actively partnering with schools all across the state to improve energy efficiency at their facilities and is moving forward with multiple projects that, when completed, will save more than 8,700 megawatt hours of electricity and 154,000 gallons of fuel a year and eliminate 6,200 tons of greenhouse gas emissions annually. (One megawatt hour is equivalent to the amount of electricity used by about 330 homes during an hour.)