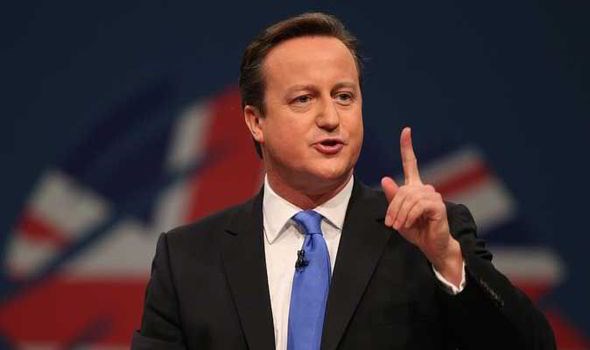 Following a question from Labour MP Sharon Hodgson, who claimed that changes to government policy was “detrimental to pro-green businesses”, the PM hit back by listing his government’s record on renewables.

“This is all good news and means we have a genuine claim to leading a renewables revolution.”

Cameron went on to defend cuts to renewables subsidy with the line often toed by energy secretary Amber Rudd, adding: “ it’s right that we seek a balance between decarbonising our economy but making sure we do it at a low cost to our consumers and the people who pay the bills, and that’s what our policy is all about."