How to convert US to 100 percent renewable energy

It's technically possible for each state to replace fossil fuel energy with entirely clean, renewable energy, experts say. In a new study, Mark Z. Jacobson, a professor of civil and environmental engineering at Stanford University, and colleagues, are the first to outline how each of the 50 states can achieve such a transition by 2050.

It's technically possible for each state to replace fossil fuel energy with entirely clean, renewable energy, experts say. In a new study, Mark Z. Jacobson, a professor of civil and environmental engineering at Stanford University, and colleagues, are the first to outline how each of the 50 states can achieve such a transition by 2050. 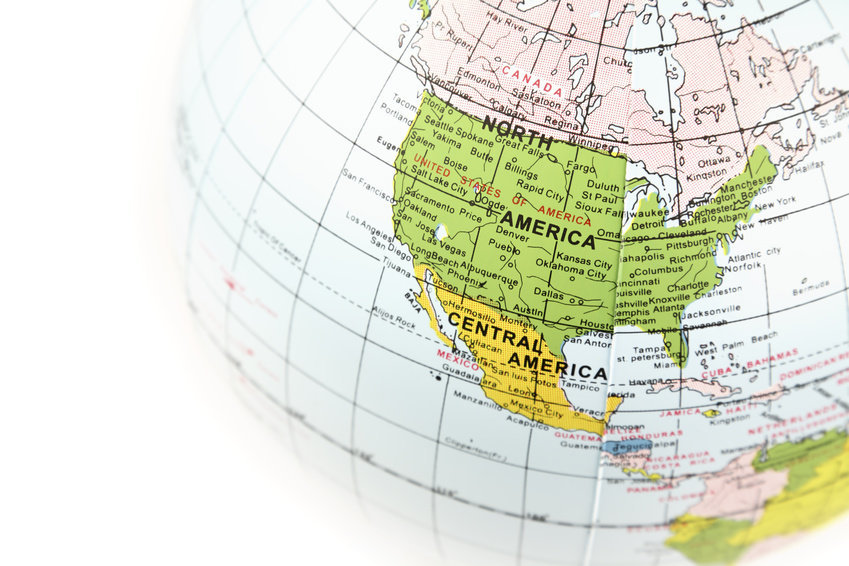 The new plan calls for no more than 0.5 percent of any state's land to be covered in solar panels or wind turbines. The upfront cost of the changes would be significant, but wind and sunlight are free. So the overall cost spread over time would be roughly equal to the price of the fossil fuel infrastructure, maintenance and production, authors say.

Jacobson and his colleagues started by taking a close look at the current energy demands of each state, and how those demands would change under business-as-usual conditions by the year 2050. To create a full picture of energy use in each state, they examined energy usage in four sectors: residential, commercial, industrial and transportation.

For each sector, they then analyzed the current amount and source of the fuel consumed -- coal, oil, gas, nuclear, renewables -- and calculated the fuel demands if all fuel usage were replaced with electricity.

"When we did this across all 50 states, we saw a 39 percent reduction in total end-use power demand by the year 2050," Jacobson said. "About 6 percentage points of that is gained through efficiency improvements to infrastructure, but the bulk is the result of replacing current sources and uses of combustion energy with electricity."

The next step involved figuring out how to power the new electric grid. The researchers focused on meeting each state's new power demands using only the renewable energies -- wind, solar, geothermal, hydroelectric, and tiny amounts of tidal and wave -- available to each state.

They analyzed each state's sun exposure, and how many south-facing, non-shaded rooftops could accommodate solar panels. They developed and consulted wind maps and determined whether local offshore wind turbines were an option. Geothermal energy was available at a reasonable cost for only 13 states. The plan calls for virtually no new hydroelectric dams, but does account for energy gains from improving the efficiency of existing dams.

The report lays out individual roadmaps for each state to achieve an 80 percent transition by 2030, and a full conversion by 2050. Jacobson said that several states are already on their way. Washington state, for instance, could make the switch to full renewables relatively quickly, thanks to the fact that more than 70 percent of its current electricity comes from existing hydroelectric sources. That translates to about 35 percent of the state's all-purpose power if Washington were 100-percent electrified; wind and solar could fill most of the remainder.

Iowa and South Dakota are also well-positioned, as they already generate nearly 30 percent of their electricity from wind power. California has already adopted some of his group's suggestions and has a plan to be 60 percent electrified by renewables by 2030.

Jacobson said that if the conversion is followed exactly as his plan outlines, the reduction of air pollution in the U.S. could prevent the deaths of approximately 63,000 Americans who die from air pollution-related causes each year. It would also eliminate U.S. emissions of greenhouse gases produced from fossil fuel, which would otherwise cost the world $3.3 trillion a year by 2050.