The UK is facing an unprecedented "energy gap" in a decade's time, according to engineers, with demand for electricity likely to outstrip supply by more than 40%, which could lead to black outs .

The UK is facing an unprecedented "energy gap" in a decade's time, according to engineers, with demand for electricity likely to outstrip supply by more than 40%, which could lead to black outs .

New policies to stop unabated coal-fired power generation by 2025, and the phasing out of ageing nuclear reactors without plans in place to build a new fleet of gas-fired electricity plants, will combine to create a supply crunch, according to a new study.

“Under current [government] policy, it is almost impossible for UK electricity demand to be met by 2025,” said Jenifer Baxter , head of energy and environment at the Institution of Mechanical Engineers (IMechE), which published the report, entitled Engineering the UK’s Electricity Gap, on Tuesday.

As many as 30 new gas-fired power stations are likely to be needed to make up the supply deficit, according to the report, but these are not being built. Reforms to the electricity market brought in under the previous coalition government are also not helping to encourage construction.

Attempts to encourage energy efficiency, such as the “green deal” to insulate houses, which was scrapped, have not been enough. Although a new nuclear reactor could be built at Hinkley Point by 2025, there is little chance of any more being constructed by that date. In addition, the government has slashed subsidies for onshore wind and solar power, making future growth in those energy sources doubtful.

The government has also abandoned plans for pioneering carbon capture and storage technology, which could have given an extension to some coal-fired power plants. 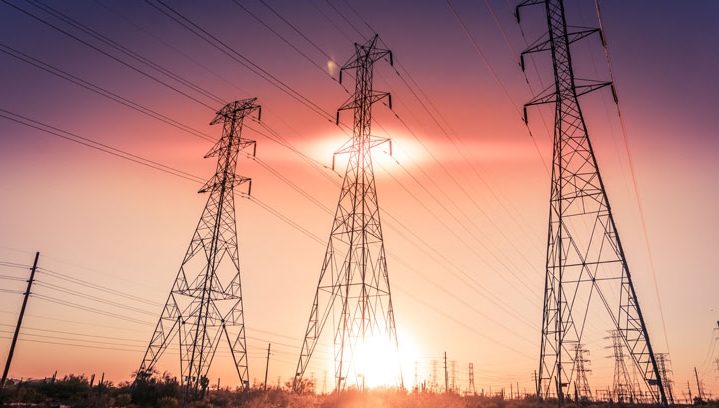 It is ‘almost impossible’ for UK electricity demand to be met by 2025, engineers say

“The UK is facing an electricity supply crisis,” Baxter warned. “As the population rises, and with greater use of electricity in transport and heating, it looks almost certain that electricity demand is going to rise. However, with little or no focus on reducing electricity demand, the retirement of the majority of the country’s ageing nuclear fleet, recent proposals to phase out coal-fired power by 2025, and the cut in renewable energy subsidies, the UK is on course to produce even less electricity than it does at the moment.”

She said: “We have neither the time, resources, nor enough people with the right skills to build sufficient power plants. Electricity imports will put the UK’s electricity supply at the mercy of the markets, weather and politics of other countries, making electricity less secure and less affordable.”

The supply gap could be equivalent to about 40% to 55% of electricity demand by the middle of the next decade, according to the study. Only four new gas-fired power stations have been built in the last 10 years.

The IMechE advises a greater focus on shale gas exploration in the UK, which has yet to produce any new gas supplies. Although interconnectors with other European countries, including Norway, Ireland and the Netherlands, could ease the problem, they would not alone provide a solution, the report concluded.

The organisation also urged a greater focus on helping industry to reduce its demand for electricity, and investment in research and development.