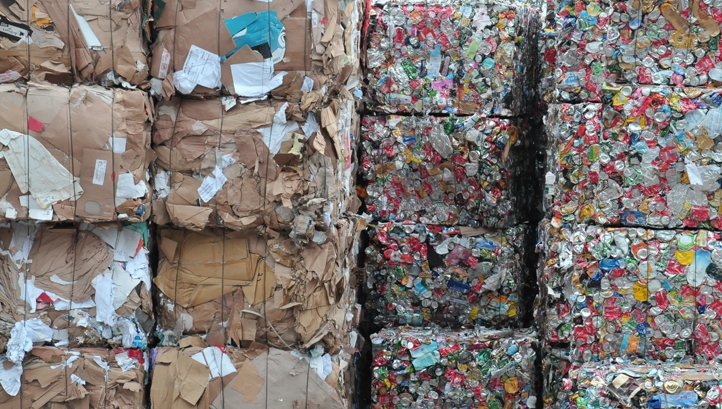 Working with Resources Minister Rory Stewart and representatives from local authorities, waste managers, producers and retailers, WRAP is now investigating a range of potential waste collection models across the country.

“We are looking to develop a vision for England that will offer local authorities a way to recycle greater volumes of higher quality materials whilst reducing costs, delivering good services to residents and supporting growth in the recycling sector," said WRAP’s director Marcus Gover.

"It won’t be a one-size-fits-all solution and we want to work with local authorities, to demonstrate the business case for change. This is not just about what local authorities do though; all parts of the value chain have a role to play in achieving greater consistency and improving recycling.”

The first phase of the plan considered a range of recycling and collection models and scenarios and explored further improvements. An advisory group will now take the investigation forward, leading to a publication of how England can achieve greater consistency in this area – and the opportunities it holds for stakeholders – this summer.

Resources Minister Rory Stewart believes the plan is a one of a kind consideration "of the entire journey of products and packaging". Stewart said: “Recycling is really important for our economy and environment and I’m pleased to see the great progress underway to look at reducing the number of collection systems across England.

“I urge the whole waste sector to work together with us over the coming years to deliver greater consistency in the way we recycle. The work by WRAP will eventually mean everyone across the country will be clear on what and how they can recycle.”

England’s recycling rates have slowed significantly over the past three years. Latest figures from Defra show a slight increase from 44.2% in 2013 to 44.8% in 2014 – but this remains well below the UK’s 50% target, which will be largely dictated by England due to the weighting of population.

While details of WRAP's vision are still being developed, key elements such as a consistent set of materials for recycling - including food waste - and the potential to rationalise collections around three main systems, using standardised collection containers, are now being considered.

The Anaerobic Digestion & Bioresources Association (ADBA), which is part of the advisory group, will outline the part of the plan specifically aimed at harmonising food waste collections.

Coinciding with WRAP's revamped recycling ambitions, a number of new local authority-led recycling schemes have been introduced in the past week.

Meanwhile, Wrexham Borough Council has introduced a new on-street programme, placing bright green ‘recycling vessels’ at key public and leisure locations. Provided under the Every Can Counts initiative, the can shaped vessels will aim to make recycling on the streets more accessible.

And West Cheshire and Chester Council has teamed up with leading recycling solutions firm Valpak to promote the importance of recycling, reuse and repair of old electronics. Coinciding with the BBC’s reboot of Robot Wars, the council used a Robot Wars Live event to highlight the upgrades to its waste electrical and electronic equipment (WEEE) facilities. 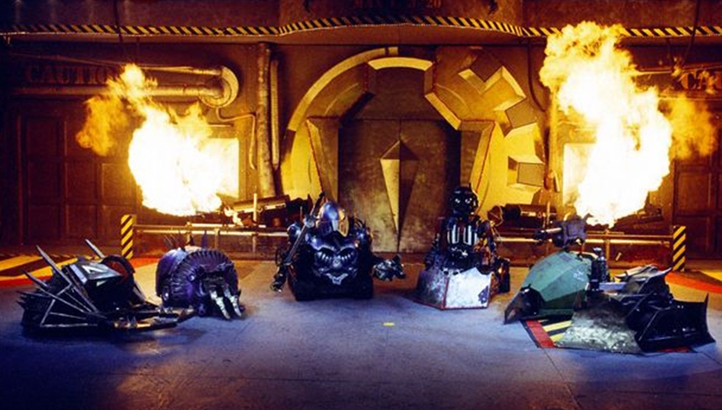 Waste management company FCC Environment has also thrown its weight behind a new waste reduction initiative. The “Right waste, Right place” campaign, funded by the Environment Agency, uses online tools to call on SMEs to comply with their environmental duty of care when disposing of waste.

Last week, the iconic Trafalgar Square fountain was turned into a ‘plastic island’ to highlight the growing plastic waste issues. 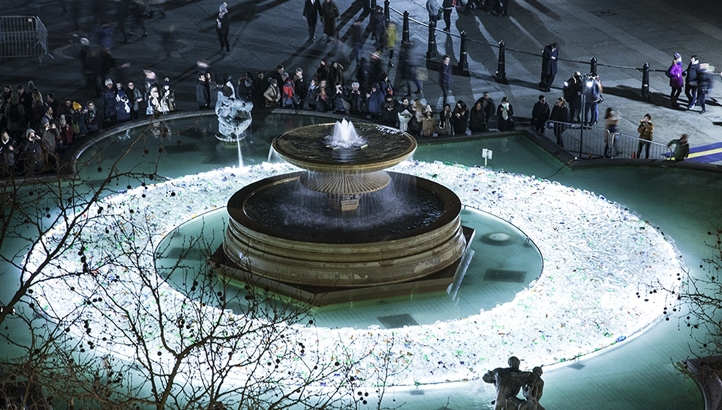 WRAP also last week unveiled a new research and an interactive map which shows the job-creation potential of the circular economy all the way down to a constituency level.

The organisation's chief executive Liz Goodwin, who announced last week she would be stepping down as chief executive of WRAP, told edie in her exit interview that businesses couldn’t afford to wait on others in order to create a change.

"Businesses have a massive leadership role; they don’t need to sit around waiting," Goodwin said.