A consortium led by Korea Gas Corp (Kogas) and Hanwha Energy is the sole bidder on the Hai Lang LNG-to-power project in Vietnam, according to Korean media reports. The consortium also includes Korea Southern Power and Vietnam's T&T Group. 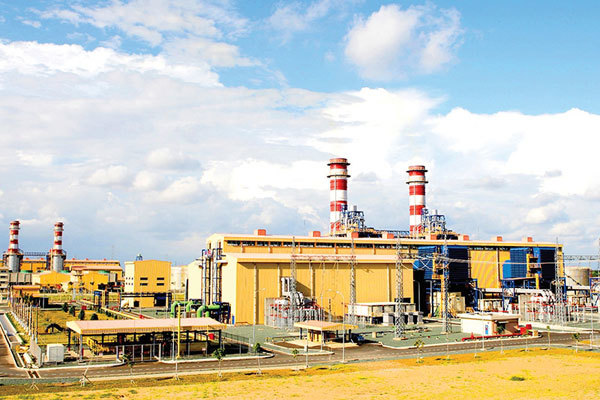 Korean consortium poised to win Vietnam LNG to power project. Photo: Le Toan/VIR
The Hai Lang LNG power plant project, located in Quang Tri Province along the coast of central Vietnam, was put out to tender by the local provincial government. The consortium is currently in exclusive negotiations and looks set  to sign an agreement to develop the project. Estimated cost for all three stages of the project is 5.5 trillion won (US$5.18 billion).
The first stage comprises building an LNG power plant with a capacity of 1,500 megawatts (MW). Costing around 2.5 trillion won, the first phase is expected to start operations in 2028. Through second- and third-stage projects, the plant’s capacity will be expanded to 4,500MW.
In view of its strong economic growth (though interrupted by the pandemic), Vietnam has ambitious plans to expand its LNG power market to 4.1 gigawatts (GW) by 2025 and a massive 59GW by 2045.
Kogas is already working with US-owned Energy Capital Vietnam (ECV) to build a 3,600MW LNG complex power plant in the Mui Ke Ga area of Binh Thuan. Last October ECV mandated Deutsche Bank as its debt structuring adviser, and to subsequently become global lead arranger for all required debt financing of the project.
In March, GS Energy of Korea was named to build a 3,000MW LNG power plant in Long An.
By The Asset
News