The 13.29% reduction in power prices was due to “exceptional” wind power output combined with mild temperatures and falling demand, according to data released by Platts.

Mild weather along with falling oil prices led to the reduction in gas prices.

The day-ahead natural gas price fell 3.9% in the UK while the Dutch saw a reduction of nearly 8%, the report added.

In the UK, wind supplied 17% of the power demand in December, surpassing the previous record of 14% set in January 2015. 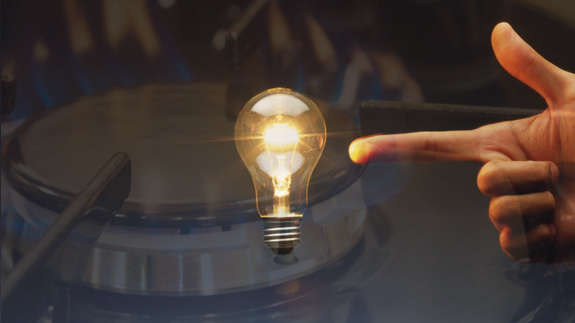