In the address, the Chief Executive reiterated the Government of Hong Kong’s current efforts and proposed several new measures to tackle climate change:

Leadership: The Chief Secretary for Administration has been appointed to chair an inter-departmental committee to steer and co-ordinate the implementation work related to climate change.

Energy efficiency: The Energy Saving Plan for Hong Kong’s Built Environment 2015-2025+ has set a new target of reducing energy intensity by 40% by 2025. The Environment Bureau will expand the scope of the Mandatory Energy Efficiency Labeling Scheme to cover more electrical appliances and promote low carbon living in the community. 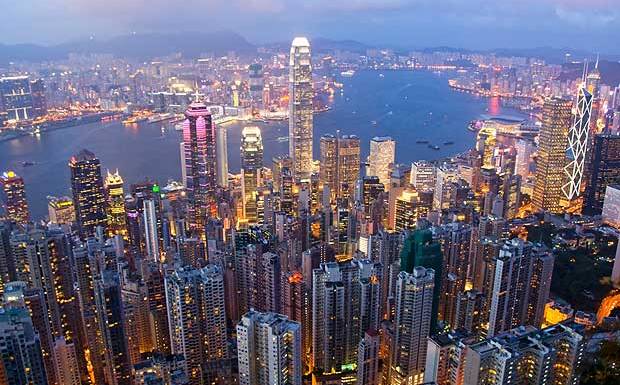 Power sector: The Government will discuss with Hong Kong's main power companies a new Scheme of Control Agreements, to improve the regulatory arrangements around enhancing energy efficiency and promoting the development of renewable energy.

Electric vehicles: The Government will promote the use of electric vehicles in the public transport system, and has been working with franchised bus companies to conduct trial runs of 36 electric single-deck buses this year. It will also upgrade more public chargers to medium-speed chargers, and support property management companies to install more charging facilities.

Margaret Lo, Head of Programs and Projects, Greater China, The Climate Group, said: "While The Climate Group welcomes the Hong Kong government’s efforts in stepping up actions to address climate change issues, we would like to see more progressive leadership on the issue.

"For instance, currently the city has a reduction target of 50-60% in carbon intensity per GDP by 2020 (from the 2005 level). While in the consultancy study this is projected to result in an absolute reduction of 19-33% of GHG emissions, we suggest Hong Kong adopts a dual-target on both carbon intensity and absolute reductions, to demonstrate its commitment in tackling climate change."

An absolute target could provide the signal needed for businesses to make low carbon decisions. On top of this, a long term target for 2030 and 2050 would also provide policy certainty to businesses - especially those in industries with long-term carbon lock-in effect such as power plants, buildings and the transport sector.