Combined, the projects are expected to create and safeguard more than 850 jobs and save more than 4.2 billion tonnes of co2.

They include a £46.5m project led by Coventry's London Taxi Company to create low emission vehicles. 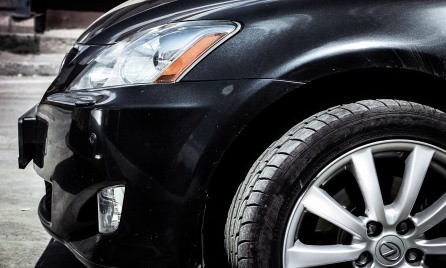 A £6m grant has also been awarded to the Morgan Motor Company to develop a fuel efficient petrol engine, while a consortium led by AGM Batteries was granted £5.4m for its work on the next generation of battery packs.

JLR is leading a £13.1m research project to develop the automotive turbocharger supply chain in the UK and Warwick-based Parker Hannfin has secured £2.9m to reduce the carbon footprint of forklift vehicles.

"Our fast-growing and diverse automotive industry has been especially successful at exporting high-value, high-technology vehicles all over the world, and our focus on next-generation innovation will ensure we can continue this progress and create even more high-skilled jobs."

"Co-investment in technological developments to be delivered by industry-led consortia, range from high risk incremental growth programmes to innovative cutting edge R&D, showing the UK is committed to establishing itself as a global centre for the promotion and development of low carbon propulsion systems."