The positive results – achieved through the EU-funded SNRPBBEARING project – will now facilitate the development and testing of rapidly rotating turbofan propellers for civil aviation purposes, which need advanced bearings in order to minimise friction.

The aerospace sector is one of the EU's key high-tech fields, providing more than 500 000 jobs and generating a turnover of close to EUR 140 billion. The EU is a world leader in the production of civil aircraft, including helicopters, aircraft engines, parts and components, and the SNRPBBEARING project is part of an overall EU objective of ensuring that the sector remains at the cutting edge.

An aircraft propeller is a heavy piece of advanced machinery that consists of a rotating hub with radiating blades. These produce thrust by pushing air. The new blade design, developed as part of the EU's Clean Sky programme, aims to increase air flow and thrust and thus crucially reduce fuel consumption and emissions. 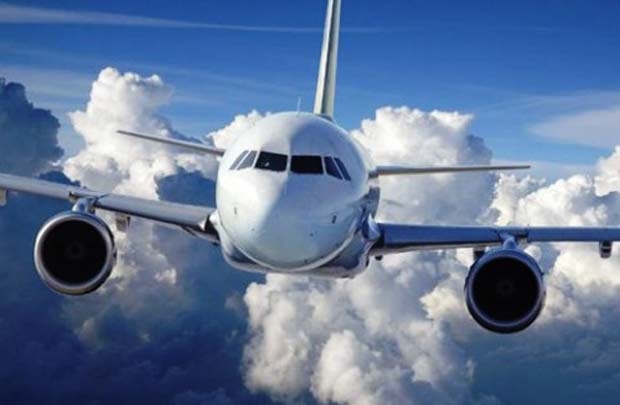 In order to make this design a reality however, advanced blade bearings are needed for load management and blade angle control. Launched in February 2013, the SNRPBBEARING project identified and evaluated various designs before pursuing the concept that offered the most potential in terms of withstanding large loads and high temperatures.

Innovative sealants to keep both lubricants in and pollutants out were also investigated. Following a successful preliminary design review, the team then worked on design improvements based on comments from manufacturers.

By the end of 2015, the SNRPBBEARING project was able to deliver 26 bearings for these propellers at a technology readiness level of five, which means thorough testing of the prototype in a representative environment has been carried out. The bearings are therefore ready for testing in a relevant full-scale realistic scenario, partially integrated with other systems.

There are other challenges to address, such as integrating novel engine and aircraft systems and addressing noise emanating from unshielded propellers. But when the demonstrator finally takes flight, the SNRPBBEARING project will have played a significant role in making this possible. In this way the project will have contributed towards more sustainable air travel with reduced fuel consumption and emissions.