An Iowa utility company said it was on pace to have wind energy account for 40 percent of the electricity share in the state with a major stimulus package.

Utility MidAmerican Energy filed a request with state regulators to build the $3.6 billion Wind XI project to add another potential 2,000 megawatts of wind capacity to the state grid.

"We have a bold vision for our energy future," Bill Fehrman, CEO and president of MidAmerican Energy, said in a statement. "Once the project is complete, we will generate wind energy equal to 85 percent of our annual customer sales in Iowa, bringing us within striking distance of our 100 percent renewable vision." 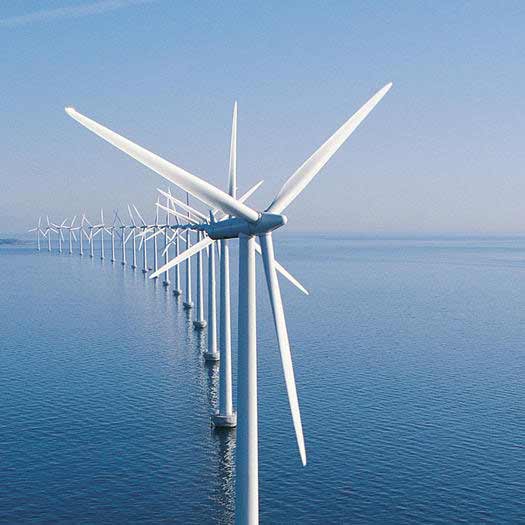 According to the Iowa Wind Energy Association, the state already has more than 3,000 utility-scale wind turbines in operation, putting Iowa in a leadership position nationwide. Wind energy accounts for 30 percent of the state's energy needs and Wind XI, the largest economic development in state history, would make Iowa the only state to reach the 40 percent mark.

Wind energy is developing from a niche industry to a major utility player thanks in part to federal and state financial support mechanisms. This week, Maryland lawmakers sent a bill to the governor's desk calling for the state to get 25 percent of its electricity from renewable energy resources within four years. State law requires 20 percent of the electricity to be generated by renewables by 2022.

Data from the American Wind Energy Association shows Texas leads the nation with 24,000 jobs tied to the wind energy business, though Iowa is close behind in a near-tie for second place with Oklahoma. The Iowa government said wind energy could bring in about $12.5 million per year in property tax payments while supporting up to 7,000 jobs.