In an interview at the Solar and Off-grid Renewables West Africa event in Accra, Ghana, with PV Tech, the executive director of ECREEE, Mahamma Kappiah, commented that the corridor will feature numerous 10 to 15 megawatt (MW) solar PV plants, accompanied by wind energy and hydroelectric projects as well.

He continued: “In the 2 GW, we have different contributions from each country. Nigeria wants to take 1 GW of it, the rest is shared among other countries, some with 200 MW and some 500 MW. We are going to auction all the projects under a common system.”

The plans are expected to cleared by the end of 2016. 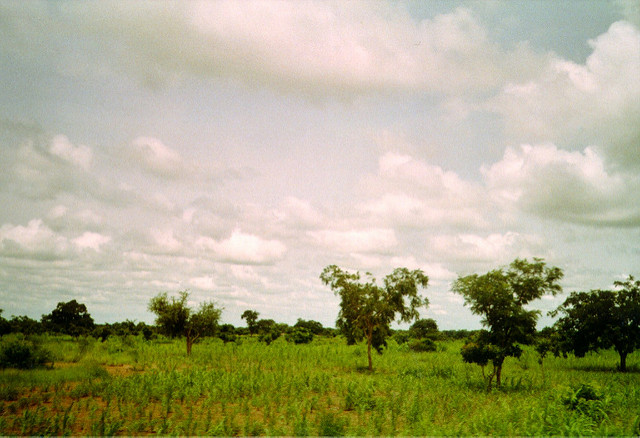 Kappiah continued: “By the end of this year, we will have gotten a clear picture of whose projects we are talking about, in which areas, how much each one of them (costs) and how they are linking with the transmission infrastructure.”

The plan is to tender all of the associated project capacity at once — primarily as a means of simplifying the process for the governments involved, thereby cutting costs.