[In trang]
EA ‘will lose credibility if no action is taken for ESOS non-compliance’
The Environment Agency (EA) could lose its credibility if it fails to take any enforcement action against businesses failing to comply with the Energy Saving Opportunity Scheme (ESOS).

That’s the view of Andrew Fletcher, Managing Director of Carbon Control, one of the lead assessors for the initiative.

ESOS is a mandatory assessment scheme for large organisations in the UK, which includes audits of the energy used by their buildings, industrial processes and transport to identify savings.

They had to notify the EA of their compliance by 5th December 2015 but were told they wouldn’t face any enforcement action for late notification until 29th January 2016.

“I do think they do need to take swift and robust enforcement action otherwise the credibility in both the Environment Agency and in ESOS will be dented further,” Mr Fletcher said. 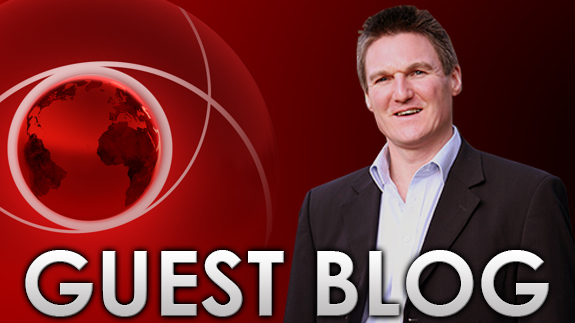 He believes “there are two ways of looking at it” if no action is taken for non-compliance by the end of January: “On one level you can say it’s unfair on those organisations that have complied; they have invested the time and the money to be compliant so you could argue it’s unfair from that perspective.

“However on the flip side, those organisations that have complied, as a result of the process, they will have identified the opportunities for the business to save energy. Therefore to some extent they have a potential source of competitive advantage over those other organisations because they now effectively have a plan of savings they are able to implement which will save them energy and money.”

While Mr Fletcher believes the number of firms that will comply by the deadline will increase substantially from the 1,700 recorded at the end of November, he added there is a threat of ESOS being the new Carbon Reduction Commitment (CRC) scheme.

He said: “On the back of CRC having been such a resounding disaster, I don’t think the government can allow it to be. I personally think to some extent, the get-out-of-jail free card that the government may use is that they are currently analysing the feedback from a consultation on reforming the business energy efficiency tax landscape including CRC, Climate Change Levy, Climate Change Agreements and ESOS. Whether they use that consultation as a slight smokescreen to delay what they actually do with ESOS and enforcement going forward, we’ll have to wait and see.”

His advice to those organisations that still haven’t notified is to start the process now and declare their intention to comply “as opposed to keeping their head in the sand and hoping it would go away”.