Wind generated enough power to supply 100% of Scottish homes with electricity during six months of 2015.

It also produced enough energy to power 97% of households during the whole year, new figures revealed.

Overall the output of wind power increased 16% compared to 2014, according to analysis by WWF.

It was also a “huge year” for solar energy as rooftop panels powered around 50% of homes in the cities of Aberdeen, Edinburgh, Glasgow and Inverness. 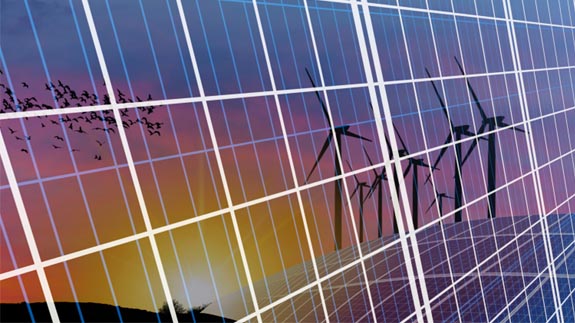 Wind and solar energy in Scotland

Energy Minister Fergus Ewing said: “Scotland’s renewables sector is stronger than ever and our early adoption of clean, green energy technology and infrastructure was the right thing to do. Renewables are now Scotland’s biggest electricity generator with nearly half of gross electricity consumption coming from renewables.

“Despite damaging policy changes from the UK Government, we will continue to harness – and bolster – Scotland’s renewables potential, both in generation and infrastructure.”