[In trang]
Prefab steel frame makes California net zero home a breeze to build
A home in Stanford, California, commissioned by a professor at the area's esteemed university, will have a net zero energy usage once it has been built.

That build process too, though, is low-impact, employing a recycled light steel frame that is quick to erect and easy to build upon.

Mark Jacobson is the head of the Atmosphere and Energy Program at Stanford University. Having initially wanted to avoid having a house built, he was looking for one to buy, but was unhappy with the energy efficiency of those he viewed. As such, Jacobson ended up looking for prefab construction companies. Ultimately, he settled on Canada-based Bone Structure, due to its ability to minimize construction waste, dust and disruption to neighbors, and the flexibility of its steel frame construction method.

The 3,200-sq ft (297-sq m) Jacobson Residence is Bone Structure's first net zero-energy project in California. The columns and beams for its frames were laser cut at a manufacturing plant before being delivered to the site for assembly. Jacobson says the approach has allowed him to make the most of what he describes as an "odd-shaped lot."

"The steel frame system allows for exciting design features that would not be possible using traditional building methods," says Jacobson. "Interior spaces and window lines can run up to 25 ft (7.6 m) between columns."

The construction of the frame is carried out by a licensed Bone Structure assembly crew. Comprising five workers, the crews are able to construct the shell of its home in a matter of days, with each member only requiring a battery-powered drill and one type of self-tapping screw to secure the columns and beams.

With the frame built, electrical, plumbing, heating and ventilation systems can be easily installed by way of precut openings. Precut insulation panels, meanwhile, are simply clipped into place between the steel columns, with polyurethane foam insulation spray then used to seal the building and act as a vapor barrier. Bone says this shell produces virtually no waste, is fully recyclable and is able to create a tight, energy-efficient building envelope.

"The net energy efficiency, once the envelope is leak-proof, is due not only to the structure but also to energy sources and appliances," explains Jacobson. "I have no gas going onto the property; instead, all energy comes from electricity. I will use electric cars, heat pumps for air and water heating and an electric induction stove. The house will be powered by solar panels on the rooftop and energy will be stored using Tesla batteries in the garage."

Construction of the Jacobson Residence began at the end of May and the partially completed home is available to tour on June 24th, 25th and 26th. Bone says it expects to build 50 new homes in California over the course of this year. 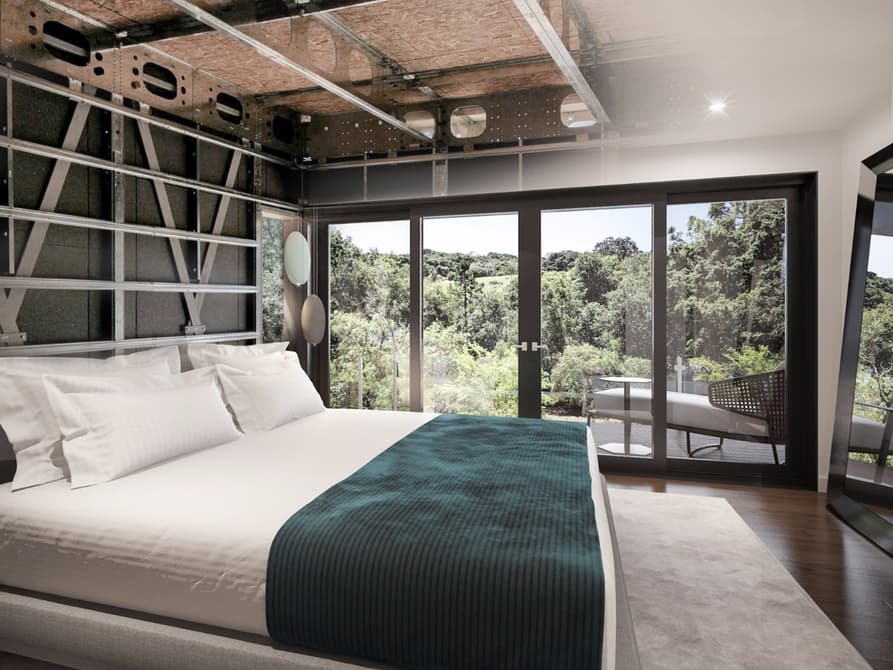 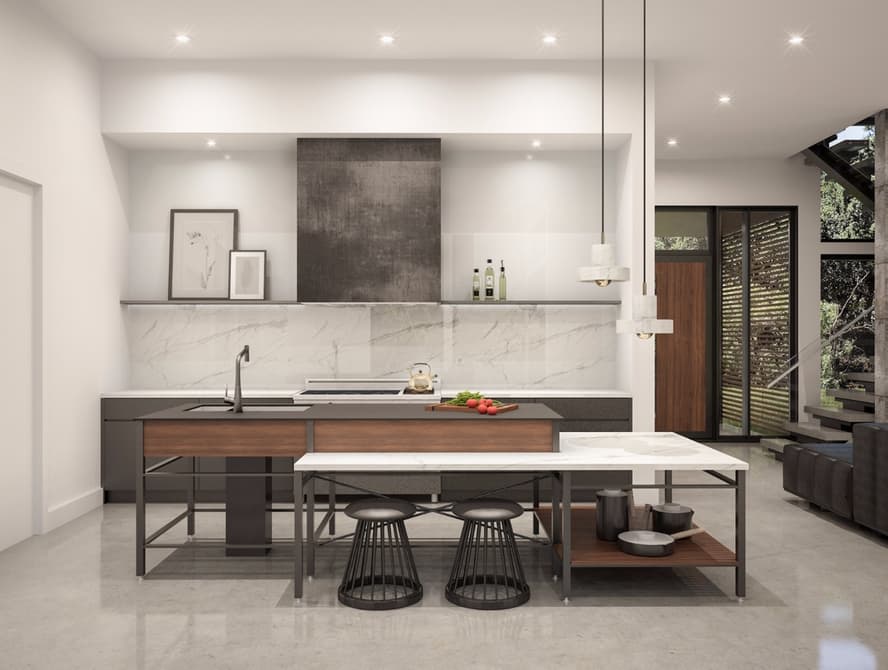 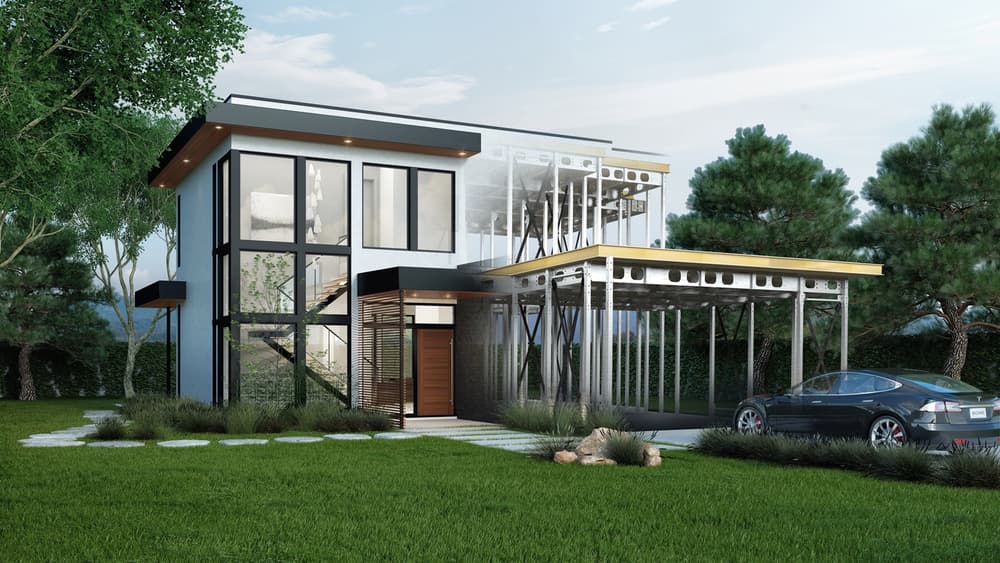 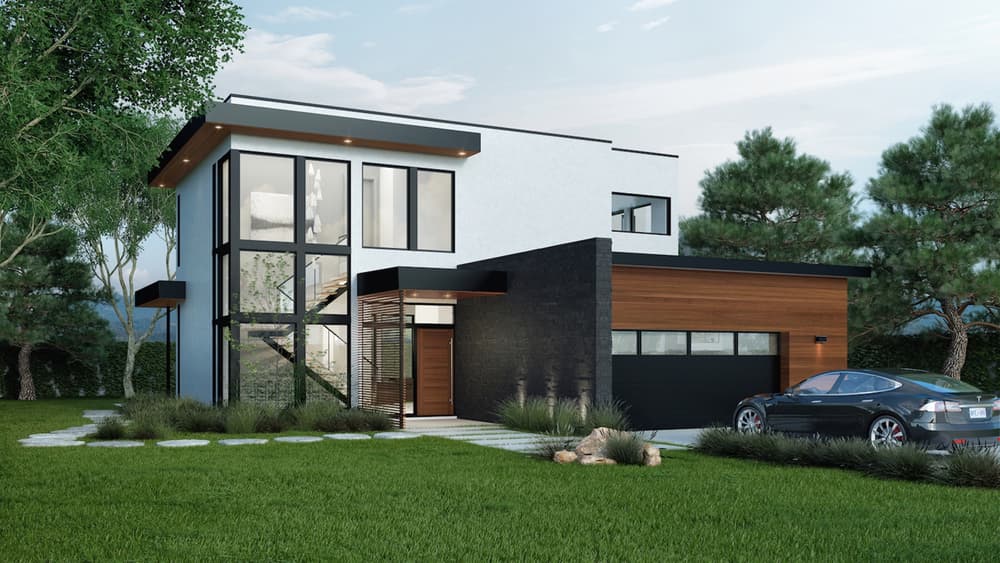