[In trang]
Tiny house made from cardboard is flexible, fun and green
The house is recyclable and made from a cardboard core covered in a protective film and a vinyl-like covering made from a recyclable plastic

If the thought of a home made from cardboard sounds ridiculous, it shouldn't, at least not necessarily. Wikkelhouse recently unveiled its house made from cardboard and we've also previously highlighted cardboard's impressive versatility, including its use as a bike helmet and homeless shelter.

Though still in development, the idea from Italian architect Francesca Fadalti and business partner Michela Romano is for Nido House to be made available in three sizes: 16 sq m (172 sq ft), 19.6 sq m (210 sq ft), and 23.2 sq m (250 sq ft), and shipped in flatpack form on a pallet. The color and design of the prints on the home's exterior will be customizable, with selections made directly from the firm's website.

In addition, customers will also be able to choose their own interior layout, depending on whether they want the Nido House to serve as a tiny house, additional bedroom, temporary store, or an office, for example. The firm also sees them serving as a refugee shelter, though presumably they'll need to prove really tough for this to work.

The house is recyclable and made from a cardboard core covered in a protective film and a vinyl-like covering made from a recyclable plastic. It's promised to be quick to assemble and the home gets its power from a roof-based solar array, which should be ample for running low-power devi. es like phones and laptops.

Heat comes from a wood-burning stove and the tiny home also features a rainwater capture system, black water recycling system, and composting toilet. A shower can be added too.

Owing to its early stage of development, we've no word on the expected price or lifespan of the Nido House. Likewise, no information on finer details like insulation, fire-proofing, weather resistance and so on has been forthcoming.

Fadalti and Romano recently launched a hotel business based on the design, which they've called Nido House TH (standing for temporary hotel, as each model is in use for only 120 days at a time – possibly a hint as to the expected durability of the Nido House). Each Nido House TH will be installed in an unconventional spot. The first is currently in the grounds of a B&B in Sulzano, Italy, adjacent to a new work by Christo. 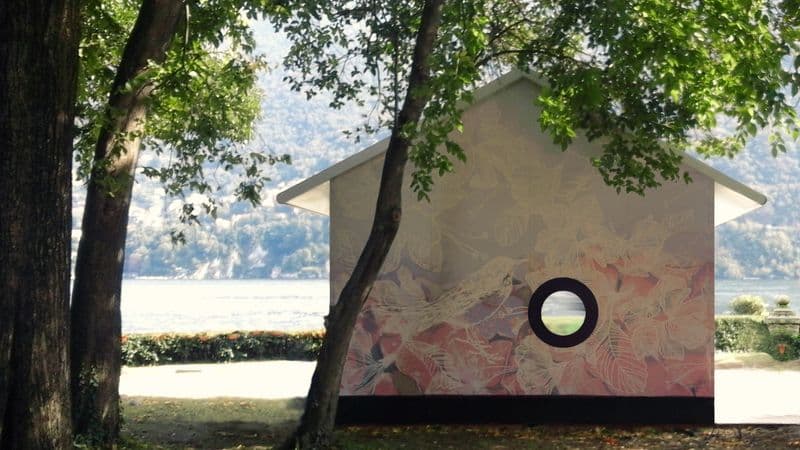 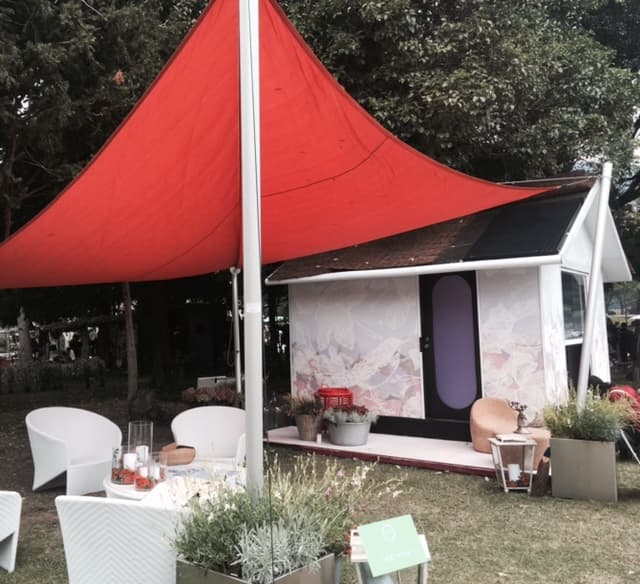 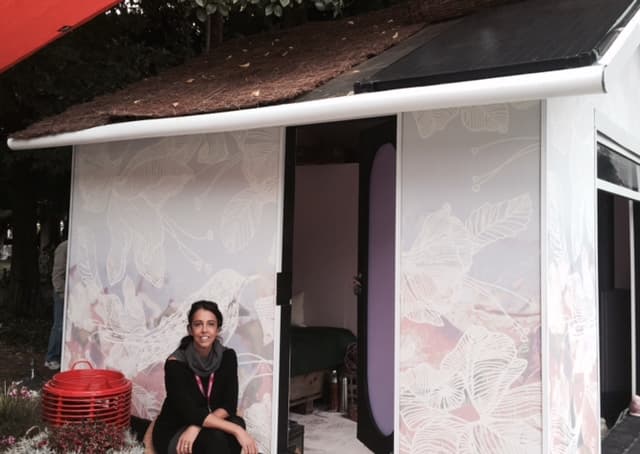 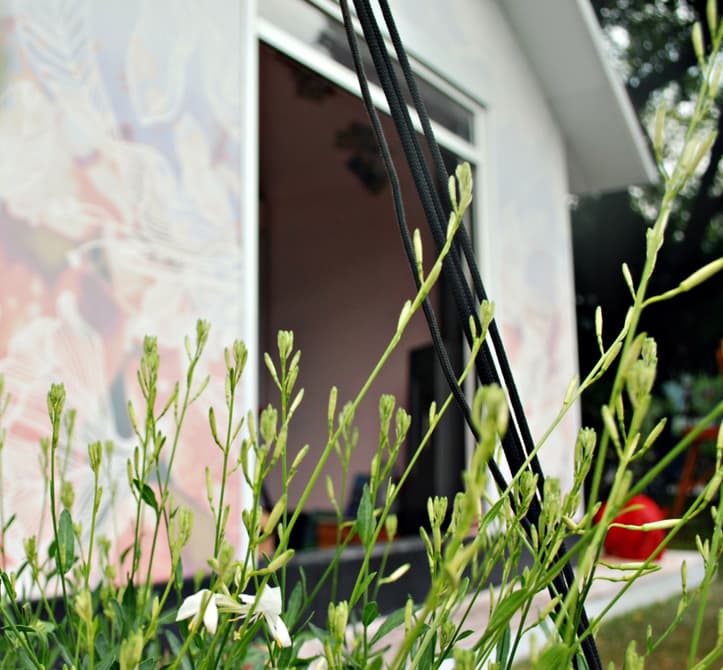 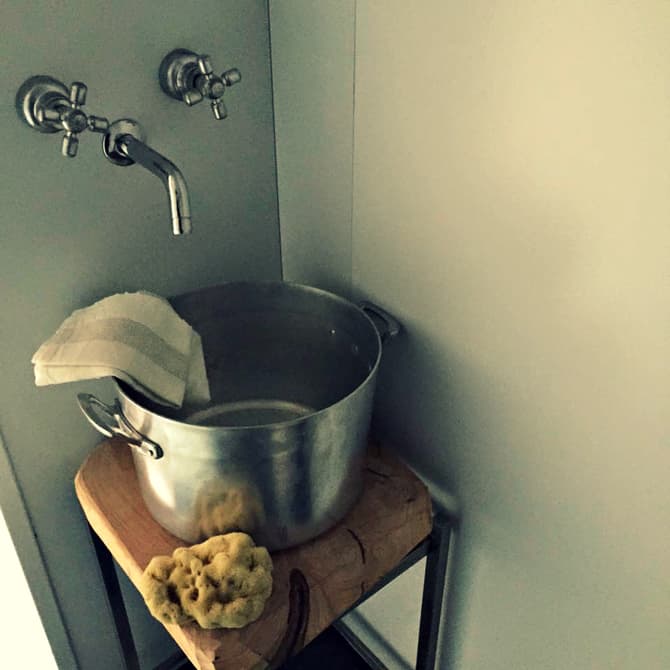 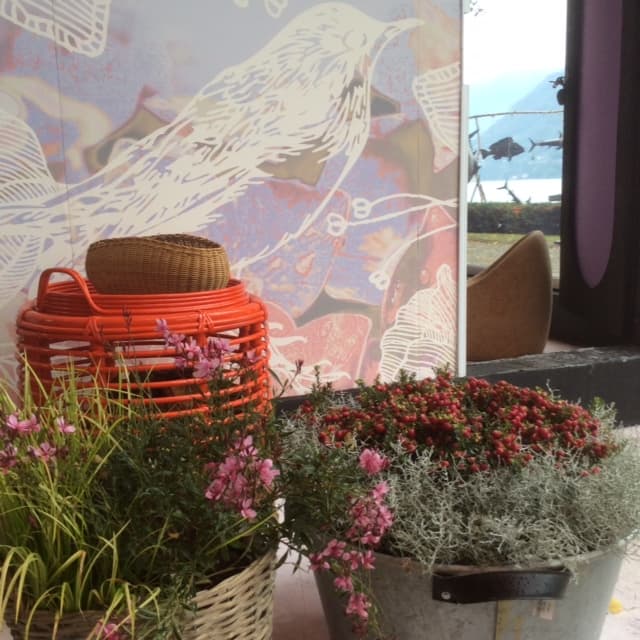 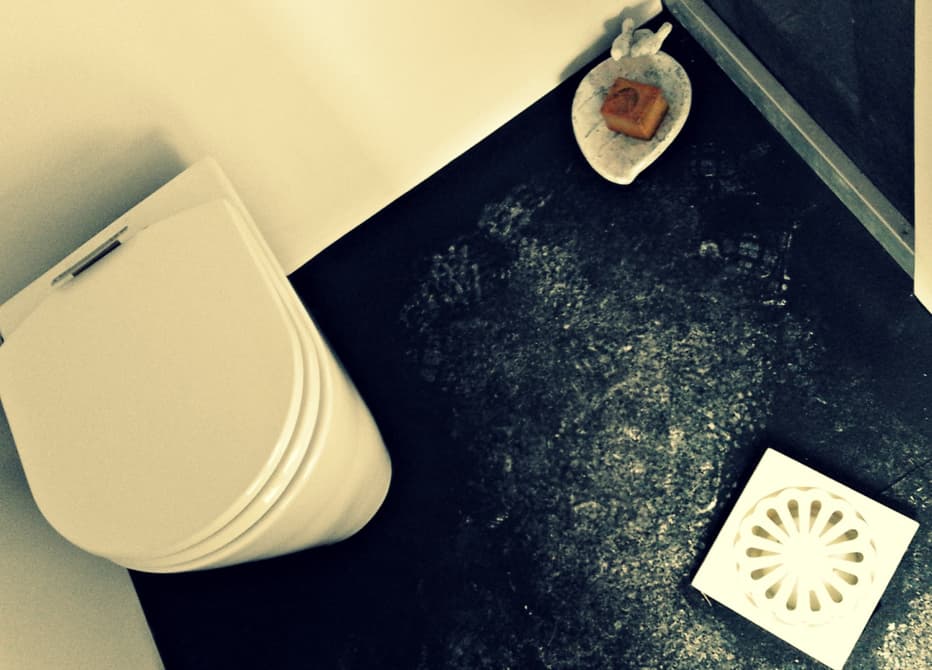