The Department of Energy and Climate Change will call for evidence in the first half of this year about how to reduce regulatory barriers.

Energy storage technologies may save U.K. consumers as much as 2.4 billion pounds ($3.35 billion) a year by 2030, according to a new report funded by three utilities.

By curbing the need for grid upgrades and boosting use of wind turbines and solar panels, energy storage could deliver savings equal to about 50 pounds a year for households, EON AG, SSE Plc and Scottish Power Ltd. said in a report Wednesday. The paper was written by the Carbon Trust, an organization that helps companies reduce their greenhouse gas emissions. 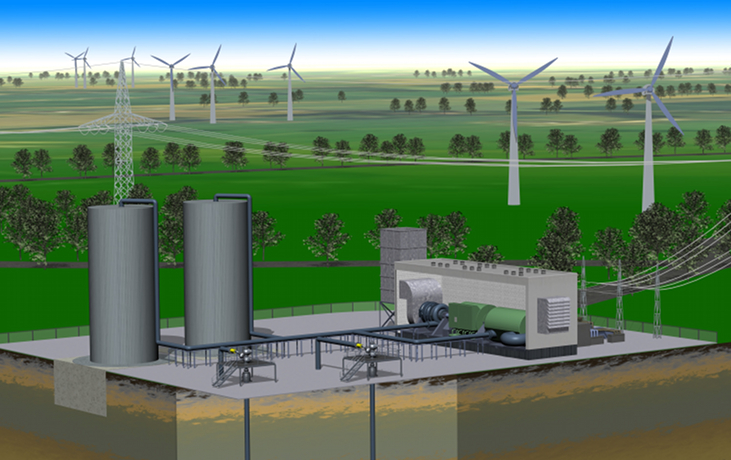 “Energy storage has long been seen as a panacea for the low carbon energy sector in the U.K., offering a suite of services to balance the system, make electricity networks more efficient and help the U.K. to meet its carbon targets at the lowest cost,” said Andrew Lever, director of innovation at the Carbon Trust.

Government red tape is one barrier preventing wider deployment of energy storage in the U.K., according to the report, which calls for the creation of a task force that could help remove barriers to investment.

The Department of Energy and Climate Change will call for evidence in the first half of this year about how to reduce regulatory barriers, according to an e-mailed statement from the department. 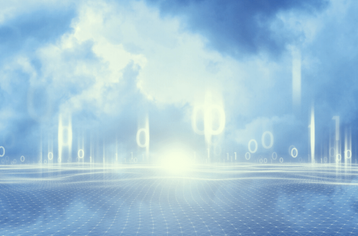