Save energy by not turning clocks back in October, says expert

Prof Aoife Foley says it would remain light for part of energy peak between 5pm and 7pm, reducing household bills

Households could save more than £400 a year on energy bills if clocks were not put back at the end of October, according to an expert, who said it would help people with the cost of living crisis and reduce pressure on the National Grid this winter. 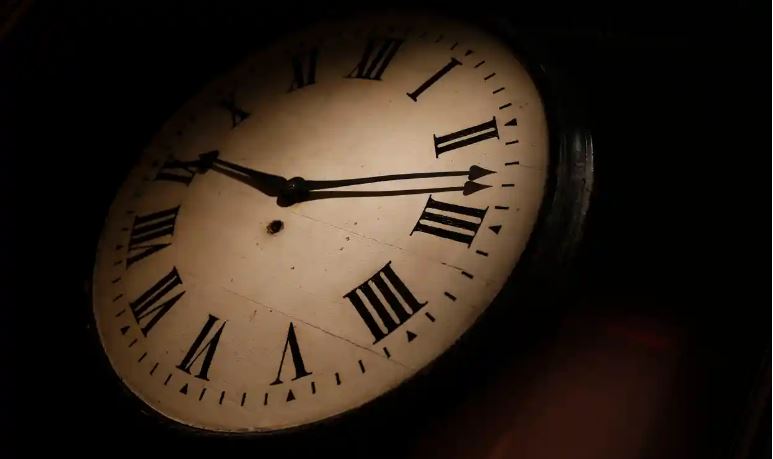 Foley’s calculations suggest households could save more than £400 a year on electricity bills. (Photograph: Hollie Adams/PA)

Evening energy demand peaks between 5pm and 7pm during winter. If clocks stayed on daylight saving time (DST), it would remain light for at least part of this time, reducing carbon emissions and energy demand.