Swedish energy firm Vattenfall will start construction on its first UK solar project later this month, the company has announced.

Swedish energy firm Vattenfall will start construction on its first UK solar project later this month, the company has announced.

Vattenfall will build a 4.99MW solar farm at the Parc Synog site in Camarthenshire, Wales, installing almost 19,000 solar panels alongside 11 wind turbines already on the site, also owned by Vattenfall.

“Wind and solar energy complement one another well,” Vattenfall said in a statement. “Solar works best in the summer, when wind energy output tends to be lower, and in the winter when solar energy is very low, wind is usually generating at its highest levels.

“The majority of the infrastructure is also in place, including the grid connection and access tracks.”

The existing wind farm can power around 4,800 homes per annum, based on a UK average consumption, while the new solar farm is expected to produce enough electricity to power up to 1,441 homes a year during its 30-year lifespan. 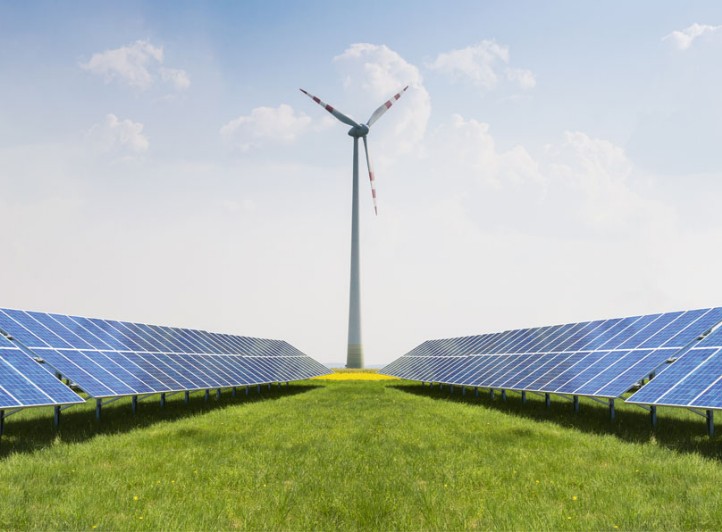 Vattenfall's associate project manager for the Parc Cynog Solar Farm, Daniel Wills, said: "We have made the most of the wind farm site and we are doing that again as a pioneer of co-location with solar power.

"And it makes a lot of sense for Vattenfall to maximise the clean energy potential of its sites as we support Wales's drive towards a low-carbon and home-grown energy supply.”

Construction on the project will start towards the end of January with the build complete by the end of March. The 18,860 panels and associated infrastructure will be delivered by approximately 50 HGV loads from Swansea Docks over the three-month construction phase.

Vattenfall also announced that it will start feasibility studies into installing solar panels on local community buildings at no cost to recipients.