The project will use captured methane to generate carbon-neutral renewable electricity at two power stations.

Duke Energy (NYSE: DUK) announced May 24 that it has finalized a second deal in 2016 to buy captured methane gas derived from swine waste, with this planned project to be located at farms in Kenansville, N.C.

The project will use captured methane to generate carbon-neutral renewable electricity at two power stations. Optima KV LLC will construct a digester at each farm and pipe the captured methane to a centralized facility where it will be cleaned to pipeline quality specifications and injected into the natural gas pipeline system.

The Duplin County location for the proposed facility is in the heart of Smithfield Foods' pork operations. The project should be operational by the summer of 2017. The power will be carbon neutral compared to the emissions that would result if the waste was left to decay through current methods.

"We see continued advancement in this technology in North Carolina," said David Fountain, Duke Energy's North Carolina president. "This project has environmental benefits and is cost-effective for our customers." 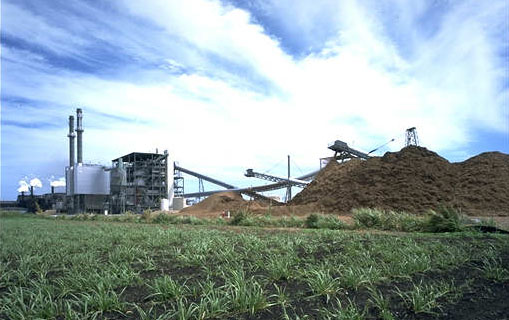 The captured methane will be treated, injected into the pipeline system and used at two Duke Energy plants:

"Optima is excited about this partnership with Duke Energy and North Carolina swine farmers," said Gus Simmons, partner in Optima KV and concept designer. "Our on-farm digesters will integrate with and support the farmers' existing operations. By centralizing the gas processing, we can take advantage of cost efficiencies and provide carbon-neutral fuel for Duke's existing power plants. It's a great benefit for the environment and for the economy."

Under a 15-year term, Optima KV is expected to produce about 80,000 MMBtus of pipeline-quality captured methane a year. Duke Energy should yield about 11,000 megawatt-hours of renewable energy annually. The renewable energy credits (RECs) generated annually by the effort will help satisfy state mandates.

Since Duke Energy has already filed to have the Lee and Sutton plants designated as new renewable energy facilities, amendments to those filings were made with the NCUC to include fuel from the new project.