Mars Inc., the closely-held maker of M&M’s candies and Uncle Ben’s rice, signed a deal to buy power from a wind farm in Scotland that will offset all the pollution it produces from its U.K. facilities.

Mars Inc., the closely-held maker of M&M’s candies and Uncle Ben’s rice, signed a deal to buy power from a wind farm in Scotland that will offset all the pollution it produces from its U.K. facilities.

The McLean, Virginia-based company, which also makes Pedigree dog food and Wrigley’s chewing gum, signed a power purchase agreement with Eneco Wind Belgium SA’s 60-MW Moy wind farm, which will supply about 125 MWh per year for a decade, according to a statement Wednesday.

“We look at climate change through a scientific lens,” said Kevin Rabinovitch, global director of sustainability for Mars, in a telephone interview before the announcement. “We’re absolutely seeing increased risk and volatility in some of the raw materials we buy.”

Energy from Moy wind farm will help Mars meet its target to eliminate greenhouse gas pollution from its operations globally by 2040, which includes curbing energy use in factories and then replacing its fossil fuel energy supplies with clean alternatives.

The Moy wind farm will produce enough power for the equivalent of 34,000 U.K. homes or to make about 4.2 billion Mars bars, while reducing Mars’s global emissions by 3.6 percent, according to the statement. The company already offsets its U.S. emissions with the 200-MW Mesquite Creek Wind Farm in Texas owned by Sumitomo Corp. of Americas. 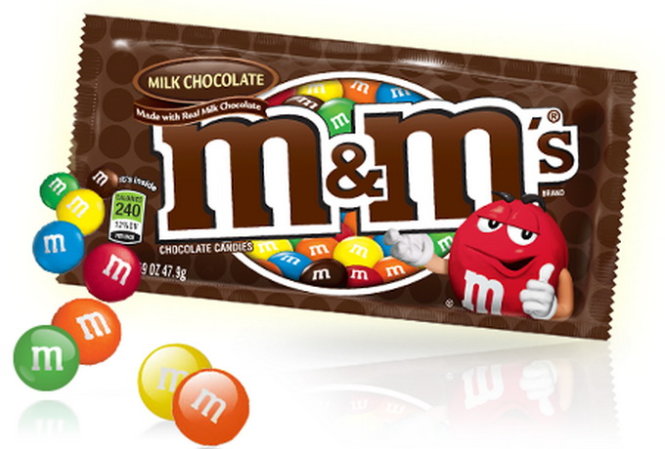 Mars is one of a growing number of companies working to power their operations with clean energy in order to help tackle climate change. Almost 60 companies have signed a pledge to use 100 percent renewables, including Bloomberg LP, parent company of Bloomberg News.

IKEA of Sweden AB has a goal to produce as much electricity as it consumes by 2020 and has pledged to invest 1 billion euros, on top of the 1.5 billion euros already invested in clean energy projects. Goldman Sachs Group pledged to invest more than $150 billion over ten years in clean energy projects, having already raised more than $37 billion for solar, wind and smart grids.

“On some level every business is capable of making long-term decisions,” said Rabinovitch. “Even publicly traded companies that have very short-term financial reporting cycles and shareholders and analysts giving them pressure. They still build factories and a factory doesn’t pay itself off in a quarter.”

Mars is “actively in talks” to sign more renewable energy purchase deals, he added, without revealing which countries or technologies they are pursuing. Mars is focusing on geographies where it has the biggest impact first.

He said wind power provided certainty over energy prices for the company compared to gas. “Anybody who could say for certain what the price of gas is going to be over the next 30 to 40 years probably can write their own ticket.” 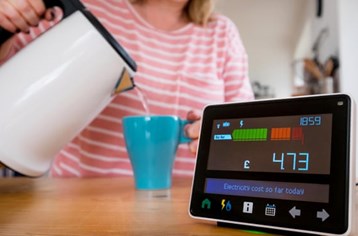