Worried about soaring gas prices? Our energy saving tips for the home are a great way to lower gas and electricity bills and save precious cash

As gas prices rise through the roof, employing energy saving tips at home has never been more important. Because acts as simple as leaving your phone on standby, or overfilling the kettle, could be costing you hundreds of pounds a year.
Research from the Citizens Advice and the Energy Saving Trust has revealed that a third of households have not made any effort to reduce their energy use in recent years.
However, just incorporating a few energy savings hacks into your routine won’t just keep your house warm in winter, it could help households make real savings. That’s not to mention the bonus of helping the UK to reach its target of net zero emissions by 2050.
‘If every household in Britain made just a handful of energy-saving changes, the combined impact could make a big difference to our finances and the environment,’ explains Laura McGradie, head of consumer advice at Energy Saving Trust.
If you are stuck in your ways, or not sure where to start saving money on your home energy usage, these small changes could make a big difference.
1. Change your lightbulbs 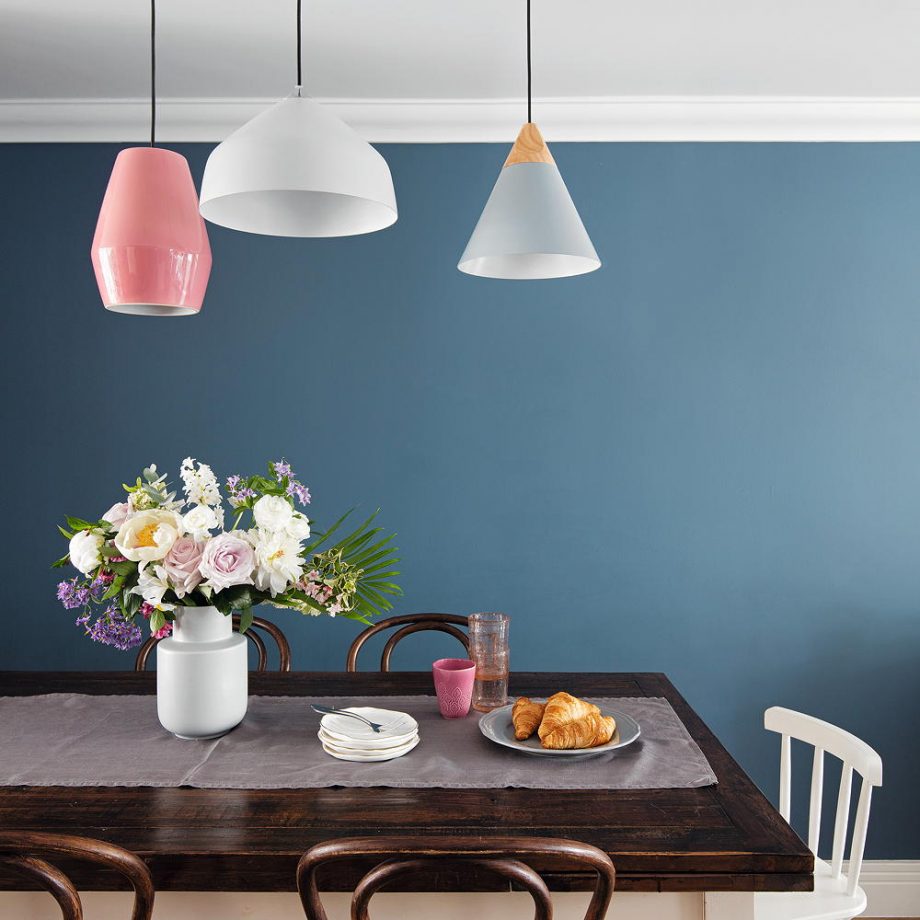 Image credit: David Giles
You don’t exactly need to have a lightbulb moment to know that switching to efficient LED bulbs – or better yet, smart lighting and bulbs that are easy to switch on and off from your phone – can have a serious impact on your wallet. But did you know just how much you could claw back?
According to Phil Spencer, you could save up to £240 on bills. Npower agrees, but puts the estimate at a more conservative £35 per year. At the other end of the spectrum, property expert Holly Herbert from webuyanyhouse.co.uk says swapping to energy-efficient LED bulbs could save you £940 a year.
‘LED bulbs use a fraction of the electricity compared to normal bulbs,’ explains Holly. ‘Most LEDs use at least 75 per cent less energy, saving you a huge amount on your bill.’
2. Stop leaving things on standby

Image credit: Dominic Blackmore
One way in which EVERYONE (both owners and renters) can save cash is by doing one simple thing with our appliances – and it could save some of us hundreds of pounds. This simple thing is switching off unused appliances and devices in our homes.
Home energy-saving firm Loop has compiled data which proves homeowners and renters could save an average of £140 on their annual energy bills this year, while some could save as much as £450.
Obviously it can’t be helped that some appliances, like a fridge or freezer have to kept on all the time.
But loads of appliances don’t need to be. Items like televisions or smart speakers use up energy which is known as ‘Phantom Load’. This is the way in which energy is invisibly drained without users necessarily knowing about it.
While the average UK household could be wasting £140 a year through their Phantom Load, across the UK savings of almost £4 billion can be made if we all switch of things collectively.
3. Don’t overfill the kettle 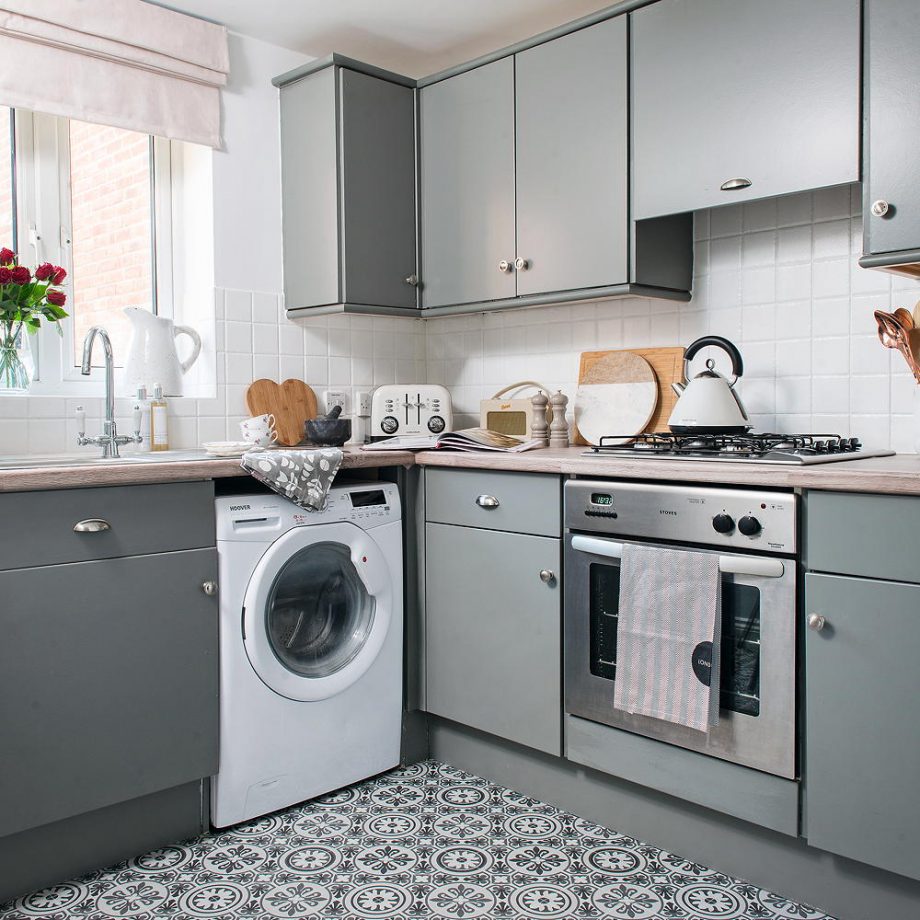 Image credit: Colin Poole
Time for a cuppa? Stop filling the kettle up to the brim – and don’t be one of the 23 per cent that re-boils the kettle. Boiling more water than necessary each time could set you back £36 a year, based on calculations from the Energy Saving Trust.
Overfilling the kettle is the biggest drain on the nation’s wallet. If we all only boiled the right amount of water it would save £1.1billion!
The Energy Saving Trust has estimated that acting on just these first four energy saving tips alone could save each household £100 a year. The total carbon savings would be the equivalent of taking three million cars off the road.
4. Cover your pans 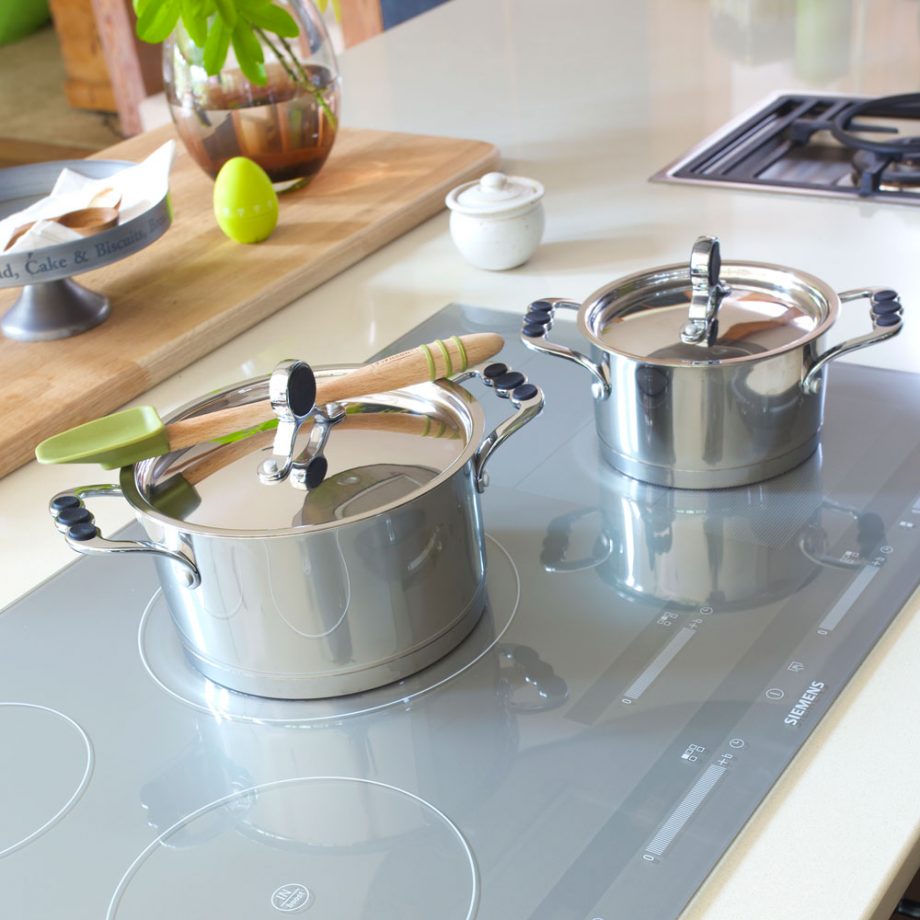 Image credit: Richard Gadsby
Make sure you put the lid on saucepans so your food cooks quicker, and turn off the heat on the stove a few minutes before you’re ready. Don’t worry, things will keep cooking under the residual heat, and this will save energy little and often.
Finally, make sure you always match the size of the cooking ring to the size of the saucepan, to avoid wasting energy by heating the air.
5. Swap the shower head 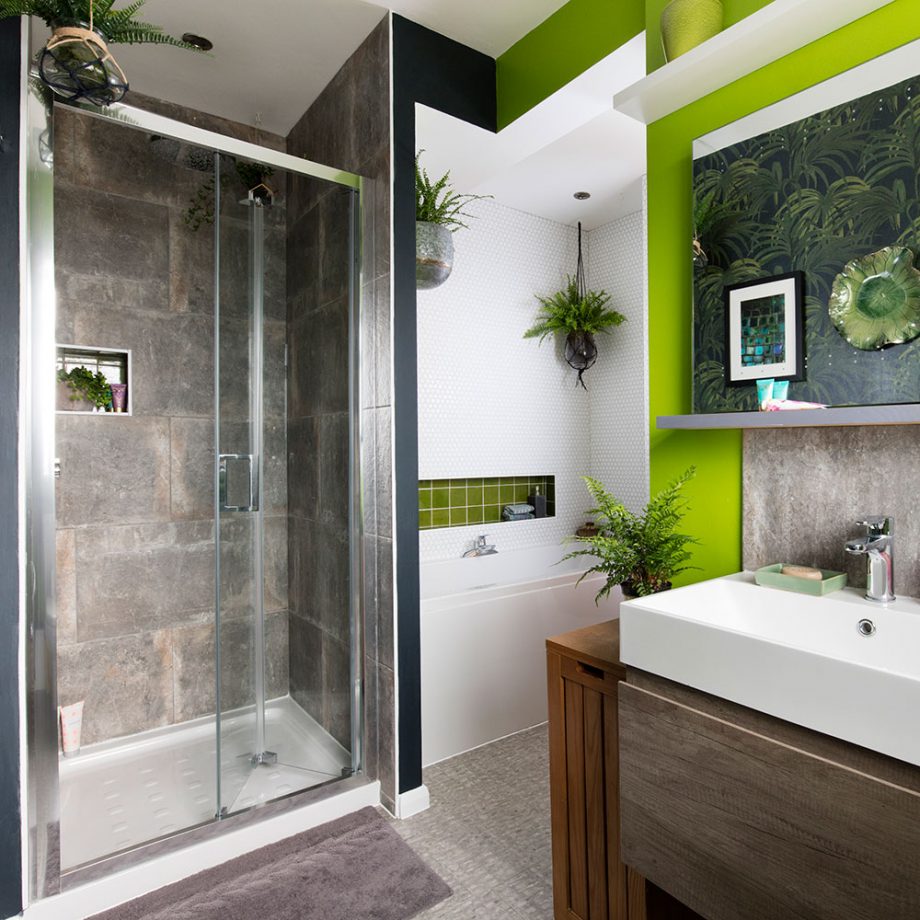 Image credit: David Giles
Next, a clever shower room idea. According to npower, four in five of us (81 per cent) believe showers use less water than baths. Yet your power shower could be drenching you with 50 litres of water more than you’d put a bath.
The Energy Saving Trust predicts that a water-efficient shower head could save a household up to £195 a year. And one minute less in the shower could save you up to £80 annually.
Modern shower heads use current-limiting technology to save up to 40 per cent water usage, while showering under normal water pressure. So if you’re sick of the drip, drip, drip from your old, limescale encrusted shower head, now’s the time to ditch it. This will cost you around £20-£40, but will save you in the long run.
6. Install a smart meter
As part of a government scheme all energy supplies now install smart meters, at no extra cost, to help you keep track on what you are spending.
Monitoring your daily household usage will help your be mindful of energy consumption – helping reduce how much we use and therefore costs.
If you’re on a waiting list and need a quick fix to start reading your usage, you can buy independent readers. There’s an initial outlay, but you’ll soon start saving because of it.
7. Block draughts 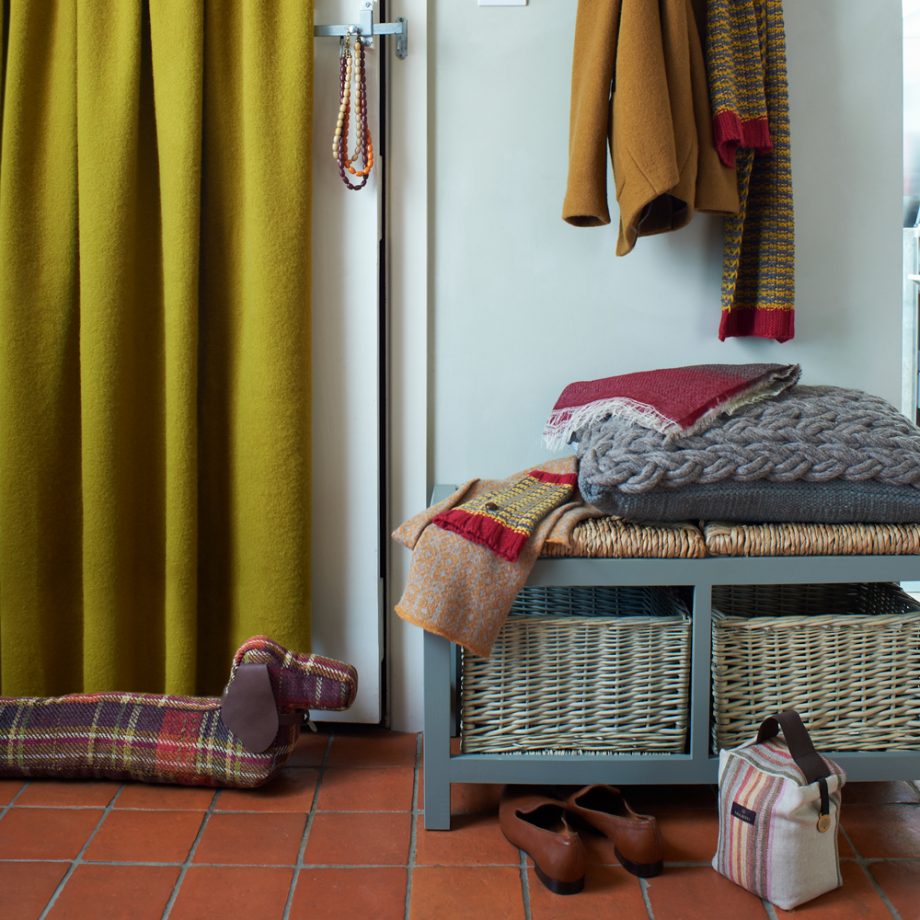 Image credit: James Gardiner
Why waste the central heating you’re paying good money for? Keep cold draughts out of the house and save on heating bills. A simple draught excluder is a quick, cost-effective way to tackle unwanted winter chills from doors and windows.
Thermal lines curtains are another affordable money-saving system, keeping the heat in so you don’t need to crank up the thermostat.
By Ideal Home
News