Nordic Blue Crude wants to partner with Audi on mass production of synthetic diesel fuel. Fuels produced from plant feedstocks are touted by many as a viable and lower-carbon alternative to traditional gasoline or diesel.

But the need to dedicate large swaths of land to growing crops for fuel, and the need to ensure all vehicles are compatible with these "biofuels," has limited their practicality. 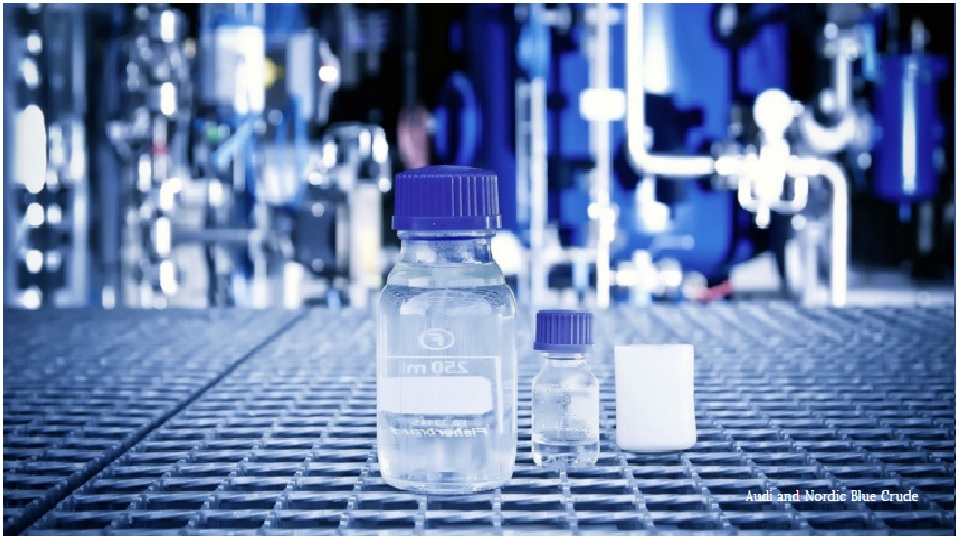 That's where a new type of diesel fuel being studied in Europe may have an advantage.

The company is currently in talks with Audi to supply the carmaker with large amounts of the synthetic fuel, according to Teknisk Ukeblad (via Gas2).

Audi has been experimenting with synthetic fuels for years, and produced its first batch of "e-diesel" synthetic diesel at a pilot plant in Dresden last year.

Nordic Blue Crude believes it can convince Audi to move large-scale production to Norway because of lower costs.

The production process requires a considerable amount of electricity, and prices are lower in Norway than they are in Germany, the company claims.

Norway also produces a far greater amount of its electricity from renewable sources, lowering the overall carbon footprint of the fuel.

Audi has said in the past that renewable energy was used to produce fuel at its Dresden pilot plant.

Production of synthetic diesel starts with boiling water into steam, then separating it into hydrogen and oxygen through electrolysis at roughly 800 degrees Celsius (1500 degrees Fahrenheit). The hydrogen then reacts with supplies of carbon dioxide, yielding a liquid composed of long-chain hydrocarbons. This is the "blue crude" that gives the Norwegian company its name.

The liquid is refined into a fuel that is free of both sulfur and aromatic hydrocarbons.

More broadly, if synthetic diesel does become more widely available, it could significantly lower the emissions from the tens of millions of existing diesel cars on world roads.