With more than 26,000 photovoltaic (PV) panels and a direct current (DC) capacity of 8.3 MW the enlarged installation is the nation's largest rooftop solar array, according to an announcement by the companies today. 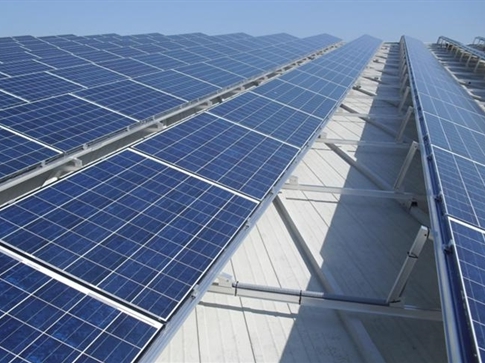 The first phase of the project was completed in 2014 and it has helped deliver pricing stability to MGM Resorts and at the same time reduce the amount of power drawn from the southern Nevada grid during times of peak demand.