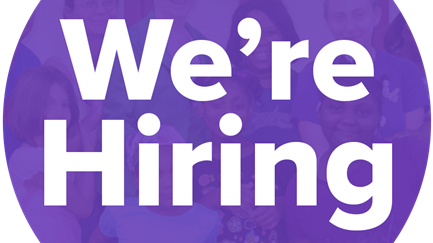 The Embassy of Denmark is looking for a short-term local consultant to support a study on adaptation to the wholesale market and demand response actors.