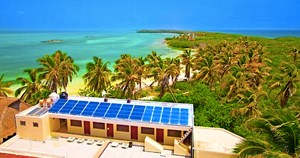 A group of eight banks and investors pledged $7 billion to join Bank of America Corp.’s initiative that plans to raise at least $10 billion for investments in clean energy and sustainable development.

HSBC Holdings Plc, Credit Agricole SA, AllianceBernstein Holding LP, Babson Capital Management LLC and Mirova, a unit of Natixis SA, are among those to join the Catalytic Finance Initiative, according to a joint statement by the banks Wednesday. 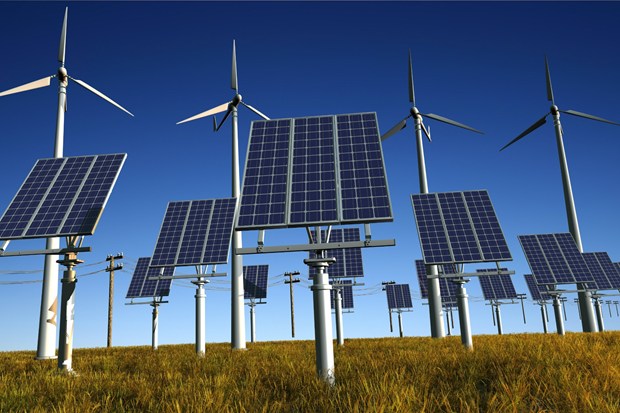 Bank of America created the initiative in 2014 to stimulate at least $10 billion of new investment in clean energy projects through improving financing structures that could reduce the risk of investing in low carbon infrastructure. Today’s announcement takes the total raised to $8 billion, according to a spokesman for HSBC.

“Financial innovation and capital play a critical role in the transition to a low carbon economy,” the banks and investors said. The European Investment Bank, and IFC, a unit of the World Bank, also joined the project today, according to the statement.

“By providing $8 billion in commitments, we can help to advance new investment opportunities in clean energy, as well as other sustainable development goals and achieve the necessary scale for a positive impact on climate change.”