Be it a loft insulation drive or a lower price cap, there are many ways to help – but action must be swift and extensive

The UK government has been urged to take further action to alleviate the impact of soaring energy prices, and there are a number of measures it could take. 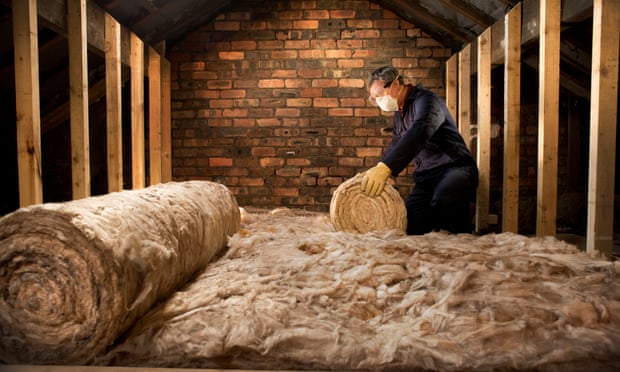 Thirty-four percent of lofts in UK homes, involving 8.4m homes, are not insulated. Photograph: sturti/Getty Images/iStockphoto
Any rescue package would need to be swift and extensive to prevent households being plunged into poverty this winter as home energy prices surge. Ministers will also need to dig deep to prevent more businesses hit by rising energy costs from defaulting on loans and declaring themselves bankrupt.
An increase in benefits 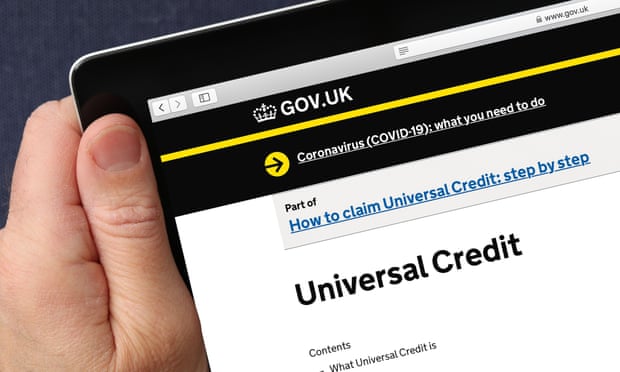 NIESR says support for bills would be better targeted via universal credit payments. Photograph: True Images/Alamy
The government’s energy bills support scheme provides a £400 discount on bills spread over six months from October for every household, a £650 means-tested one-off payment to 8m low-income households, £150 for those on disability benefits and £300 for pensioners. This was designed when the forecast for the October price cap was £2,800.
Most economic thinktanks have urged the government to focus on boosting the incomes of low-income families to meet the higher costs of energy from the rise in the cap in October and January, possibly to as high as £4,200 a year.
The International Monetary Fund has criticised European countries, including the UK, for offering some subsidies to all income groups rather than targeting cash at those most vulnerable to fuel poverty.
Earlier this month, the National Institute of Economic and Social Research said that “any fiscal loosening would be better directed to universal credit”, which it said should rise by £25 a week for at least six months from October, supporting the 5.9 million claimants. The energy grant should also rise from £400 to £600 for 11m low-income households, it said.
A lower price cap
About half of the current 9.4% inflation rate can be accounted for by energy cost increases, according to the Bank of England.
About 23m households have their domestic energy bill governed by the energy price cap. Ofgem says if it kept the average dual-fuel tariff at April’s £1,971, most suppliers would be loss making and several would go bust.
A subsidy cost upwards of £20bn to keep bills low would benefit all households and not just those struggling to meet bill payments.
Cut VAT
On Tuesday, Rishi Sunak stole Labour’s plan to scrap VAT on energy bills, which would save the average household £160. Labour said it would apply the cut for one year. But the scheme fails the IMF test because it will be of most help to large-scale users of energy.
A bigger windfall tax 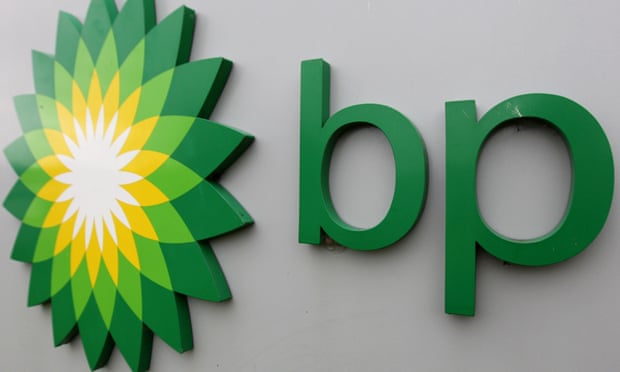 BP and Shell are raking in profits amid soaring energy prices. Photograph: Andrew Milligan/PA
Britain is already committed to a windfall tax on the profits of North Sea gas and oil producers. An extra 25% levy on the industry’s windfall profits will be applied from May this year, with former chancellor Sunak claiming it would raise £5bn.
To address Sunak’s previous concerns that a windfall tax would stymie investment, he has allowed firms to offset 80% of their new investment costs against tax. Combined with existing tax breaks, oil and gas firms get 91p off their corporation tax for every pound spent on investment.
An incoming chancellor could limit the tax breaks to raise as much as £15bn. Most economists believe the damage to investment would be limited because most firms make long-term investment decisions and windfall profits tend to be handed back to shareholders in higher dividend payments.
Home insulation
An immediate boost to investment in home insulation targeted at local authority housing and housing associations would limit energy consumption by many low-income households.
Britain has among the oldest and worst-insulated housing stock in Europe. Climate change action group One Home says only 58% of Britain’s homes have yet to reach the insulation standards set in the 1970s with 34%, or 8.4m, of lofts in properties not insulated.
Campaigners argue that higher standards on energy efficiency on new-build homes and stricter rules on landlords’ obligations to provide energy efficient properties for tenants are also required.
Business support
Thousands of businesses have signed energy price contracts that will be renewed either in October or December. Prices are set to double or triple when contracts are reset with prices at the new elevated rates.
Labour has pledged to cut small business rates and support businesses “through the cost of living storm”. But the extent of the support is likely to run into billions of pounds if it is to prevent a wave of bankruptcies.
The Guardian
News