The EU and Mexico will contribute equally to the €20 million project.

At the June Clean Energy Ministerial Meeting, Carlos Moedas, European Commissioner for Research, Science and Innovation, and Pedro Joaquín Coldwell, Mexican Secretary of Energy, announced that European and Mexican researchers will work together on tapping into new sources of geothermal energy. The project, known as GEMex, was selected in a joint call launched by the European Union and Mexico. 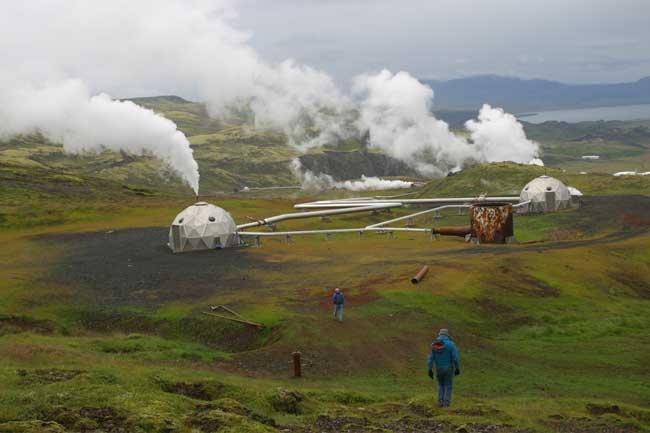 The EU and Mexico will contribute equally to the €20 million project. The aim of GEMex is to develop innovative methods for accessing the earth's vast resources of heat now trapped in variable geological formations. The ultimate objective is to make this renewable energy source cost-effective and affordable both for electricity and heat production. The three-year project will adhere to the strictest environmental standards and address issues around social acceptance of the technology, according to the release. It is set to being in the fall of 2016.