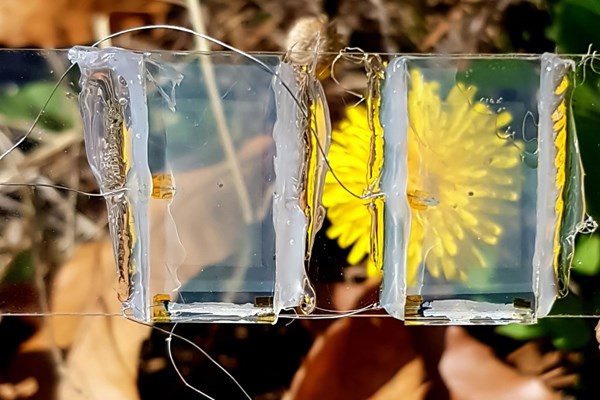 The solar cell created by the team is transparent, allowing its use in a wide range of applications. Credit: Joondong Kim from Incheon National University 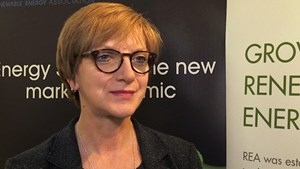 Energy storage is a technology which can deliver stable solutions to the power system.
Cook Islands On Target To Be 100 Percent Renewable 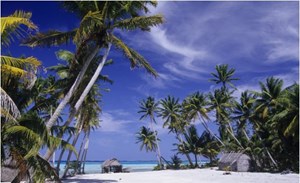 The islands made its renewable target only in 2010 in a bid to wean itself off a reliance on imported diesel-generated power.
RSPB to power half of UK operations with wind 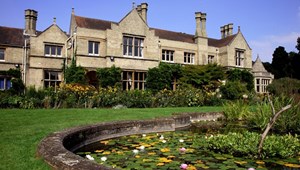 Europe's largest nature conservation charity will install a wind turbine at its national headquarters in Bedfordshire that will generate enough electricity to power more than half of its 127 UK locations.
US Navy launches first biofuel-powered ship 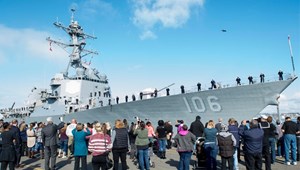 The first ever US Navy ship to run on an alternative fuel blend as part of its regular operations, has been deployed from California.
European firms ‘the most sustainable’ 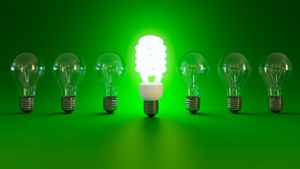 The world’s most sustainable companies are in Europe.
RE100 companies halfway to 100% renewable target 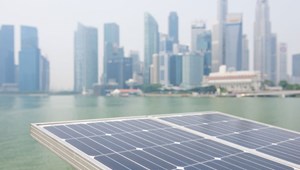 The 53 companies that have signed up to the RE100 pledge to source 100% renewable energy are on average, halfway to their goals, a new report by The Climate Group and CDP shows.
Holyrood joins Scotland's resource efficiency drive 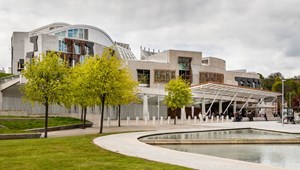 The Scottish Parliament has become the latest organisation to sign up to a national resource efficiency campaign in Scotland.
EU Kicks Off Green Energy Drive for Militaries 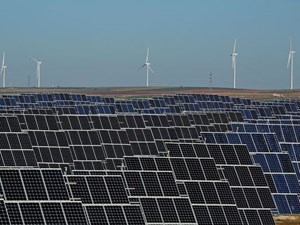 A new EU-led initiative is underway to encourage militaries on both sides of the Atlantic to adopt green energy and become more energy efficient.
Nissan receives 2016 Energy Conservation Center Award 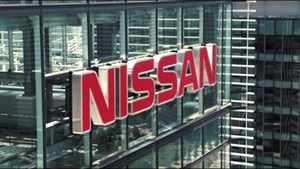 Nissan Motor Co., Ltd. announced today that it has received the 2016 Energy Conservation Center for its energy-saving activities across the company.
EC has proposed a new 30% energy savings target for 2030 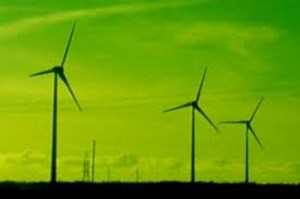 The European Commission has proposed a new 30 % energy savings target for 2030 as part of its new vision on energy efficiency beyond 2020.
Energy storage costs could fall by 70% by 2030 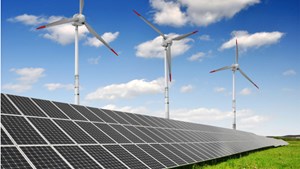 Focusing only on investment is leading to the perception that energy storage is more expensive than it actually is.
Scottish 'doggy bag' scheme could cut restaurant food waste by 42% 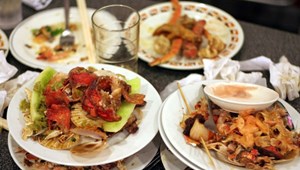 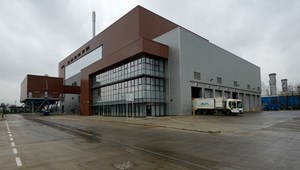 A new state-of-the-art Energy Recovery Facility (ERF) in Peterborough is expected to help the city divert 95% of its waste from landfill.
RWE to expand into large-scale solar 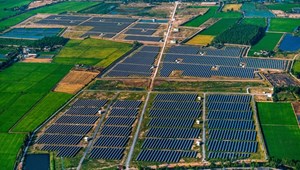 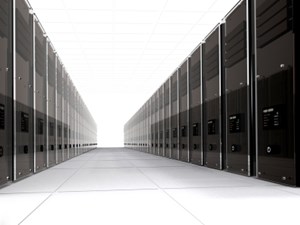 Mina Sedaghat has developed techniques and algorithms to manage and schedule the resources in these large data centres atmore efficiently and with a lower environmental impact.
Advanced bearings open door to more fuel efficient aircraft propellers 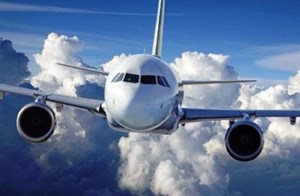 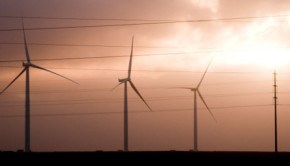