The solar cell created by the team is transparent, allowing its use in a wide range of applications. Credit: Joondong Kim from Incheon National University

The solar cell created by the team is transparent, allowing its use in a wide range of applications. Credit: Joondong Kim from Incheon National University. 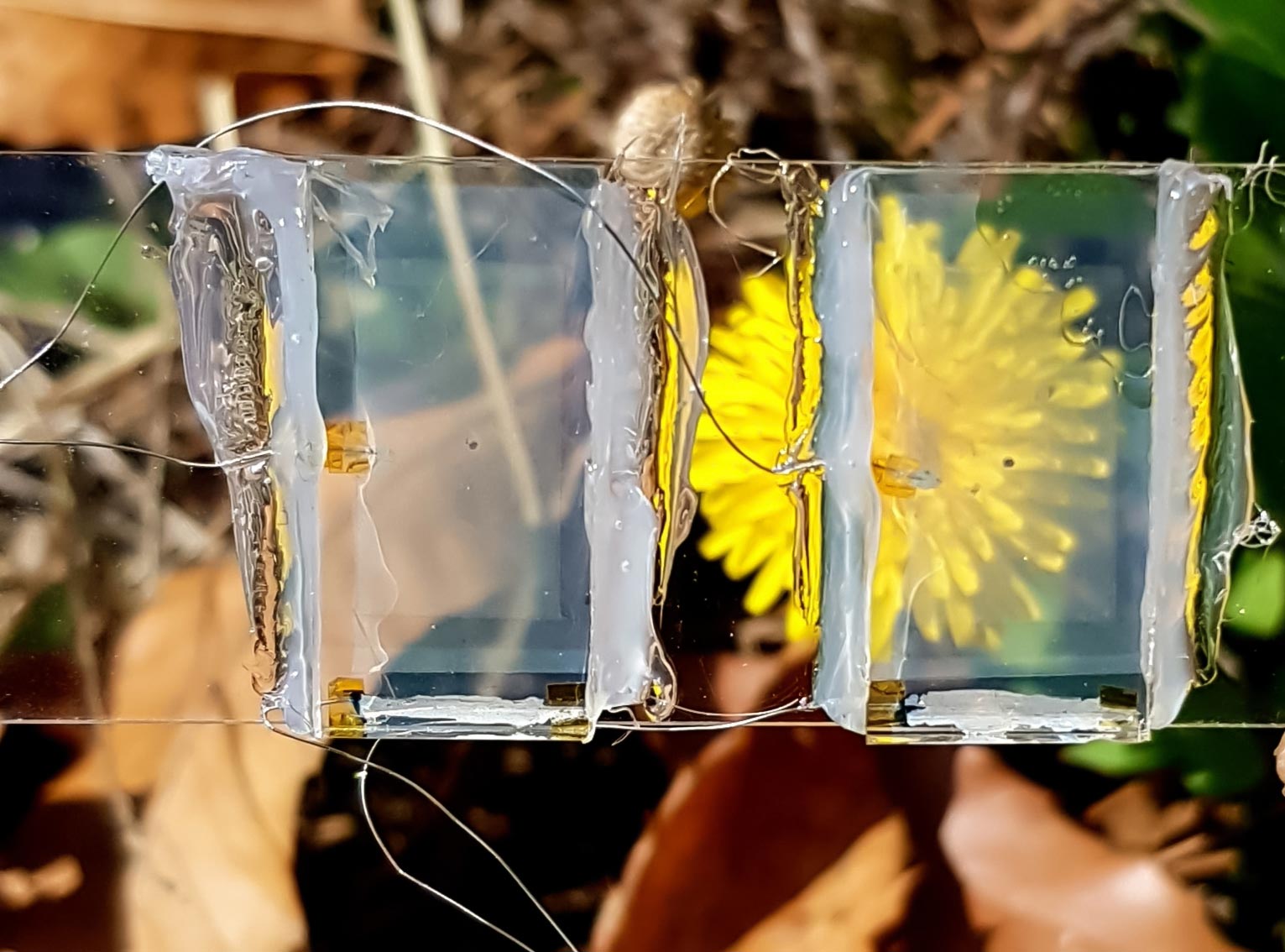 A new study led by scientists from Incheon National University in Korea shows how to make a fully transparent solar cell.

In a new study in Journal of Power Sources, an international team of researchers, led by Prof. Joondong Kim from Korea, demonstrate the first transparent solar cell. Their innovative technique rests on a specific part of the solar cell: the heterojunction, made up of thin films of materials responsible for absorbing light. By combining the unique properties of titanium dioxide and nickel oxide semiconductors, the researchers were able to generate an efficient, transparent solar cell.

Five years after the Paris climate agreement, all eyes are on the world’s progress on the road to a carbon-free future. A crucial part of this goal involves the energy transition from fossil fuels to renewable sources, such as sun, water, wind and wave energy. Among those, solar energy has always held the highest hope in the scientific community, as the most reliable and abundant energy source on Earth. In recent decades, solar cells have become cheaper, more efficient, and environmentally friendly. However, current solar cells tend to be opaque, which prevents their wider use and integration into everyday materials, constrained to being lined up on roofs and in remote solar farms.

But what if next-generation solar panels could be integrated to windows, buildings, or even mobile phone screens? That is the hope of Professor Joondong Kim from the Department of Electrical Engineering at Incheon National University, Korea. In a recent study published in Journal of Power Sources, he and his colleagues detail their latest invention: a fully transparent solar cell. “The unique features of transparent photovoltaic cells could have various applications in human technology,” says Prof. Kim.

The idea of transparent solar cells is well known, but this novel application where scientists have been able to translate this idea into practice is a crucial new finding. At present, the materials making the solar cell opaque are the semiconductor layers, those responsible for capturing light and translating it into an electrical current. Hence, Prof. Kim and his colleagues looked at two potential semiconductor materials, identified by previous researchers for their desirable properties.

The first is titanium dioxide (TiO2), a well-known semiconductor already widely used to make solar cells. On top of its excellent electrical properties, TiO2 is also an environment-friendly and non-toxic material. This material absorbs UV light (a part of the light spectrum invisible to the naked eye) while letting through most of the visible light range. The second material investigated to make this junction was nickel oxide (NiO), another semiconductor known to have high optical transparency. As nickel is one of the mist abundant elements on Earth, and its oxide can easily be manufactured at low industrial temperatures, NiO is also a great material to make eco-friendly cells. 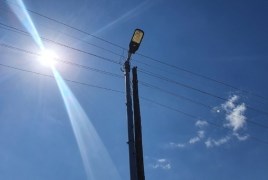